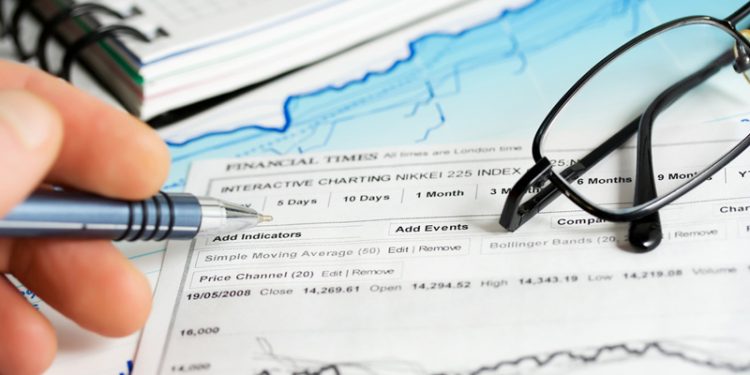 French economic recovery is plateauing at some 5% below pre-coronavirus levels, according to the Bank of France, a clear sign that a recovery based on the imposition of restrictions is losing steam, Bloomberg reported yesterday, Thursday.

According to the central bank monthly survey, activity levels in the sectors of industry, services and construction showed little change between August and September. Respondent comments on outlook suggest October will not bring change either. Businesses and consumers have been expressing concern about the near future due to the rising number of confirmed infections.

The French economy rebounded sharply in May, when the government lifted restrictions, but President Emmanuel Macron announced further restrictions this week on Wednesday.

European Central Bank (ECB) President Christine Lagarde shared her concern earlier this week about the eurozone’s lack of a V-shaped recovery, singling out France and Spain as faring especially poorly.

On Thursday, the French central bank’s estimates indicated the economy recovered about 16% in the third quarter, having dropped 13.8% in the second quarter, Reuters reported. The French National Institute of Statistics and Economic Studies (INSEE) estimated earlier in the week that French GDP grew 16% in third quarter, but warned that growth would likely taper off in the final quarter this year in the wake of resurgent coronavirus infections.

The French central bank called on UK-based companies to hurry up with relocation to the EU in order to be able to keep operating in the bloc, according to a Reuters report Wednesday. Bank of France Governor François Villeroy de Galhau, hoping that a trade deal could be struck with the UK, admitted that things could go either way and reiterated the importance of wrapping up relocation of companies to the EU.

Villeroy warned that a handful of small firms still need to relocate or risk getting caught out in January next year. He described the EU’s 18-month transition period after end 2020 for reducing reliance on London-based clearing houses as excessive.