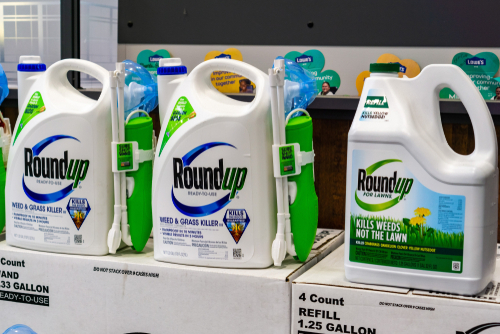 Brussels (Brussels Morning) A French court has ruled a complaint against 14 companies over the production and sale of the highly toxic Agent Orange defoliant to the United States during the Vietnam War is inadmissible, Deutsche Welle reports.

The case, brought to court by Tran To Nga, a French citizen of Vietnamese origin, involved a number of chemicals companies, including the US company Monsanto, which is now owned by German pharma giant Bayer.

Previous cases of a similar nature brought by military veterans from the US, Australia and Korea resulted in compensation being awarded for the after effects of the controversial defoliant. However, in no prior instance had a verdict ever been reached in favour of a Vietnamese victim, leaving an option for the court to set a precedent.

Ultimately the court in the Paris suburb of Evry ruled it lacked the necessary jurisdiction to preside over a case involving the wartime actions of the US government, and so it declared the lawsuit inadmissible.

Before the ruling, Tran announced she would go to the appeals process together with her supporters should she lose the first step in the case. Several rights NGOs and Vietnamese victims are backing Tran’s lawsuit.

According to her complaint, Tran was exposed to Agent Orange while working as a journalist and activist in Vietnam in her 20s. She claims to be suffering from the harmful long-term effects of that exposure, including Type 2 diabetes and an extremely rare insulin allergy. Tran, now 79, also claims that one of her daughters died due to a heart malformation. She has described the ongoing lawsuit as “the last fight” of her life.

The US military used tens of millions of litres of the toxic defoliant in an effort to stem the advances of the communist North Vietnamese troops during the Vietnam war, following which, generations of children suffered from a high incidence of disabilities believed to be linked to the chemical.

The producers of Agent Orange argued in court that the use of the defoliant was solely the responsibility of the military, with a Bayer representative maintaining that suppliers during the war cannot be held responsible. A Monsanto lawyer questioned the jurisdiction of the court.