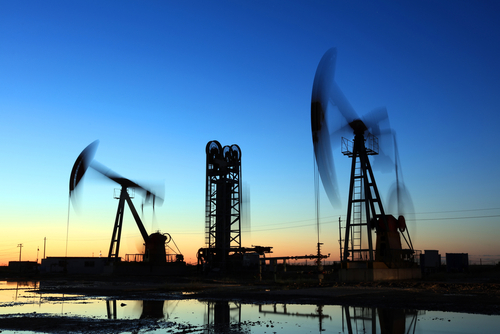 Belgium, (Brussels Morning Newspaper) French companies noted at a conference in the south of the country that they are preparing for a switch to oil as gas supply is uncertain.

Companies that depend on uninterrupted energy supply are preparing for the possibility of natural gas shortages and are converting their factories to burn oil instead of gas, according to Reuters reporting on Sunday.

Speaking at the conference this weekend, Michelin tyre manufacturer CEO Florent Menegaux noted “we’ve converted our boilers so they’re capable of running on gas or oil, and we can even switch to coal if we need to.”

He stressed that the move is aimed at avoiding any plant closures in case of a shortage, predicting that natural gas shortages in Europe are likely and adding that oil should still be available.

Industries across Europe have switched or announced plans to switch to more polluting fossil fuels as natural gas supply is uncertain.

Speaking at the conference, French Minister of the Economy, Finance and Recovery Bruno Le Maire warned industry representatives that failing to prepare for shortages would be irresponsible.

“Let’s prepare for a cut-off of Russian gas… today it’s the most likely scenario,” he pointed out.

France generates roughly 70% of its electricity in nuclear power plants, but the state-owned power utility EDF is facing issues, which puts additional pressure on other companies in the energy sector.

Generation in 29 of EDF’s 56 reactors is halted due to repairs and inspections in the company’s ageing plants.

The French government capped retail power and natural gas prices with the aim of cushioning the blow of the crisis, with prices to remain capped until the end of the year.

An industry representative pointed out on the margins of the conference that, in his view, all large companies are preparing to switch to oil.

Automotive group Stellantis noted in June that it is thinking about producing its own energy, which could include construction of a power plant or investing in an existing plant in exchange for a portion of its output.