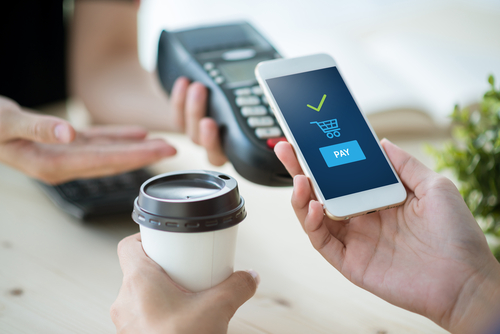 Brussels (Brussels Morning) The French antitrust watchdog warned on Thursday that digital payment services developed by tech giants such as Apple and Google have the potential to enhance and entrench their market power by providing them with even greater sway over consumer data, Reuters reported.

The warning comes as part of an opinion formulated after a one-year inquiry into new payment technologies, and offers an insight into the French watchdog body’s official position vis a vis a number of financial technology services that have come under its scrutiny because of the recent proliferation of smartphone banking applications.

Compared to apps such as Britain’s Revolut or German N26, the French watchdog notes that Apple, Google and Amazon enjoy significant comparative advantage with their respective digital payment services, primarily due to the large number of people already using their platforms, and the amount of personal data these platforms have acquired about their users.

These advantages, the opinion states, enable the tech giants to better evaluate their users’ financial health and thus adapt their offers using a range of different approaches, among them, their ability to estimate the maximum price a user would be willing to pay for a product or a service.

An added problem is the increasing use of Near Field Communication (NFC) technology, which can be used for digital payments on smartphones. NFC can shut out competitors, allowing smartphone makers or operating system developers to deny access to a competitor’s applications.

Apple’s Apple Pay, for instance, is only available on iPhones, and is the only app allowed to use NFC for payments on these phones. Android developer Google could, in theory, likewise block competitors’ apps from using NFC on phones running its operating system.

Apple is currently under scrutiny by the EU antitrust watchdogs over its App Store, which competitors claim unfairly limits access to its platform to developers that offer similar services. Apple, the complainants say, charges them an excessive 30% fees for offering their apps on its platform.