France’s Servier pharmaceuticals on trial for hundreds of deaths 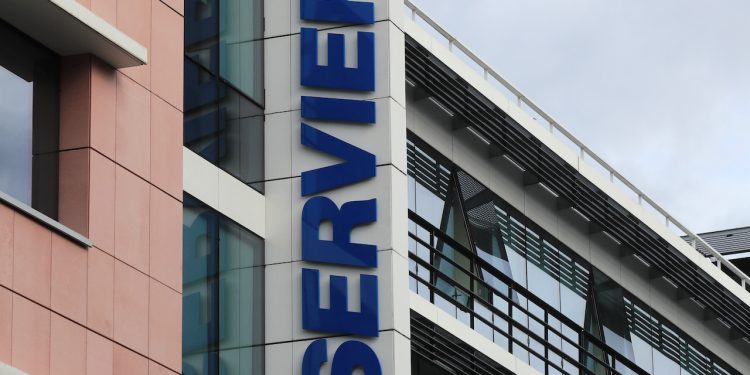 Brussels (Brussels Morning) The French Servier pharmaceuticals company is on trial for hundreds of deaths blamed on its weight loss pill Mediator, France24 reported on Monday.

Mediator was on the market for 33 years before being withdrawn in 2009, a decade more or less after concerns were first raised about the drug causing serious heart problems. Some five million people used the drug.

More than 6,500 plaintiffs, including health insurance funds, are seeking damages of one billion euro from manufacturer Servier.

The company is accused of causing unintentional injury, manslaughter, fraud and aggravated deceit. Investigators maintain that Servier knowingly concealed the risks that the drug posed for years. The company rejects the accusations.

Twelve people and 11 legal entities, including Servier, nine of its subsidiaries and the National Agency for Medicines and Health Products Safety (ANSM), were tried in 2019 and 2020 for their roles in the scandal which undermined trust in the French pharmaceutical industry.

Jean-Philippe Seta, the former deputy chief executive officer at Servier, previously conceded that the company had “made mistakes”. He faces jail time if convicted.

While Mediator was initially intended for treating overweight people with diabetes, the drug was regularly prescribed to healthy people as a weight loss drug.

One witness testifying against Servier pointed out that she had lost ten kilograms in the first month of using the drug and that she continued to take Mediator for three years before being diagnosed with heart disease.

The estimated death toll ranges from between 500 and 2,100. To date, thousands of consumers have already settled with the company to the tune of some 200 million euro in total.

Servier claims it was unaware of the risk the drug posed until 2009, when it was withdrawn from the market in France. By then, the drug had been outlawed in Italy, Spain and the US.

The ANSM has accepted its “share of responsibility” for the delayed banning of the drug.