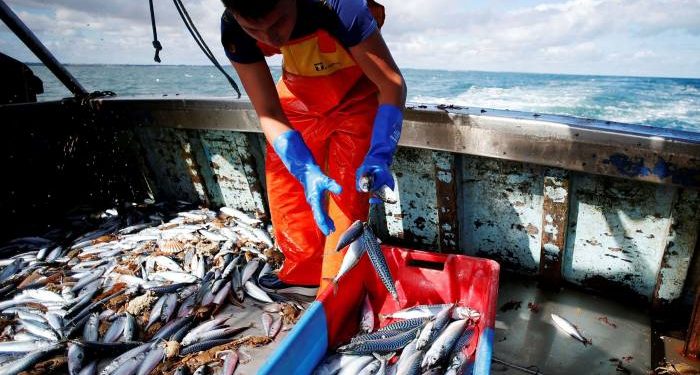 Brussels (Brussels Morning) France’s Minister of State for European Affairs Clément Beaune noted on Sunday that Brexit will change the situation with regard to French fishermen’s access to British waters, DW reported on Monday.

It would be indecent to tell French fishermen that their access to British waters has been reduced drastically, Beaune declared, since it is so important to their economic survival. This would change with Brexit, he acknowledged, but the French government would fight tooth and nail for the interests of French fishermen and businesses, and would not accept a bad deal.

British and EU negotiators will continue looking for an agreement on the post-Brexit trading relationship in the coming period and attempt to overcome disagreements on important issues such as fishing.

The EU’s chief Brexit negotiator Michel Barnier warned ambassadors earlier this month that they need to be realistic about future access to British waters. On the other hand, France and seven other coastal EU member states have been arguing that full access to UK waters is the price the UK must pay for a free trade agreement with the 27-member bloc.

UK Brexit negotiator David Frost noted that the UK wants annual negotiations with the EU on fishing quotas, similar to what Norway has. As one nameless EU diplomat pointed out, the UK sees access to its waters as a lever in trade negotiations.

While Britain rejects EU demands for strict adherence to the bloc’s rules on state aid to companies, including tax breaks and financial assistance, the EU remains concerned that the UK is seeking an unfair advantage in trade. Diplomats meet in Brussels on Thursday to assess whether an agreement can be reached in time, when EU diplomats will have to decide whether to continue talks or prepare for a no-deal Brexit.