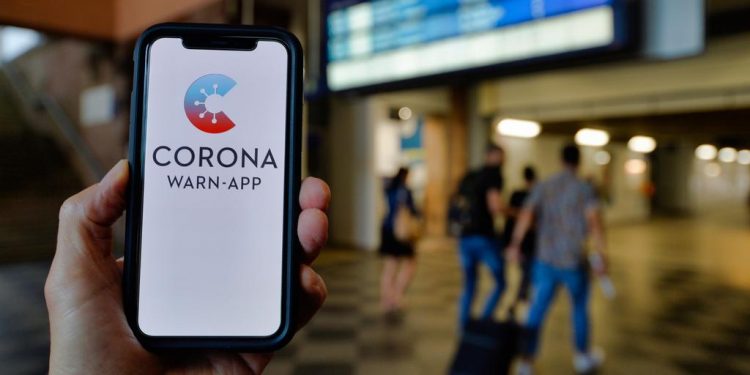 France will not be joining the EU-wide corona tracing network due to be launched in October, according to a DW report. The French app for tracing the coronavirus is centralized and automatically stores user data on a state-run server, whereas most other EU member states utilize either Google’s or Apple’s interface as they deem the French model harmful to user’s data privacy.

France has the highest volume of cross-border traffic in the EU and its pandemic infection figures have soared to record levels of late.

Several EU member states, including Czech Republic, Denmark, Germany, Ireland, Italy and Latvia, have been testing digital infrastructure in a pilot project over the last week or so. The project aimed at sharing data between national coronavirus tracing apps has been rated a success, according to an unnamed European Commission (EC) spokesperson.

Germany’s Corona-Warn-App has been downloaded more than 18 million times, but statistical analyses showed that the app is not very useful in the fight against the coronavirus since it traced less than 5% of detected infections.

French lawmakers have cited the importance of coronavirus tracing apps, pointing out that failure to use them will lead to more infections. However, the French StopCovid app has been a flop. Approximately 2.5 million people have installed the app to date but some 700,000 have deleted it and just 250 users have receiving alert notifications after encounters with potentially infected individuals. While some lawmakers are suggesting the app should be made mandatory, this is considered highly unlikely, as are the chances of it being overhauled to meet EU data privacy standards.

Smartphone apps should notify users of encounters with potentially infected users of the same app, hence the EU project aimed at sharing data between apps. The plan is to use an EU server in Luxembourg to enable tracing and notifications across the EU, with users able to opt into the integrated data-sharing scheme.