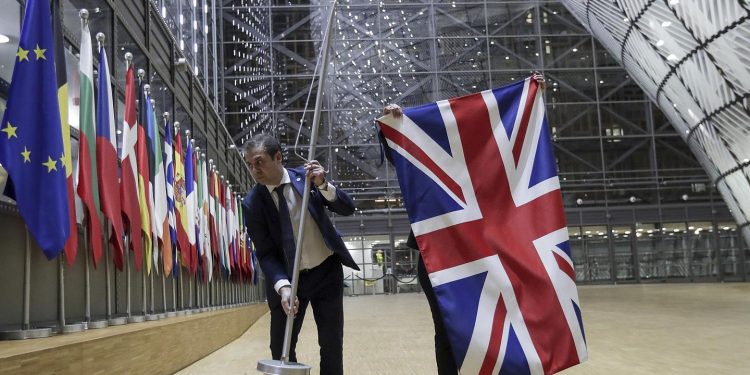 Britain’s tactics could be aimed at provoking Brussels into ending the Brexit trade deal talks, he suggested, whereas his view was that the EU should continue with the negotiations. The UK Government has proposed a bill granting ministers the power to defy terms of the Brexit deal agreed in 2019. The EU is demanding that the UK scraps the controversial parts of the bill by the end of the month and threatens to end the trade deal negotiations.

Asked whether the EU should terminate the Brexit trade deal talks immediately, Beaune said he believed the EU should continue the talks, and cautioned that the UK might be trying to force the EU into a mistake, something Brussels should avoid.

On Wednesday, UK Prime Minister Boris Johnson said he hoped that a potentially disastrous no-deal breakup could be averted, according to a France24 report. Nonetheless, he refused to back off on the controversial new regulations that if enacted would violate international law.

Both sides insist an agreement must be reached by next month if a deal is to be implemented at the end of the year, with Johnson asserting that neither side wants a no-deal breakup.

He stressed that the controversial bill is designed to provide double security for the regulation of trade within the UK and as insurance against possible extremist action. Johnson said his preference is protection that guarantees the integrity of the UK and guards against potential rupture of Britain.

The controversial bill is to be voted on in the British parliament next week, with the Government attempting to ensure support by assuring MPs they would have the opportunity to vote before any use of powers that might be in violation of international law.