France urges Lebanon to form government as soon as possible 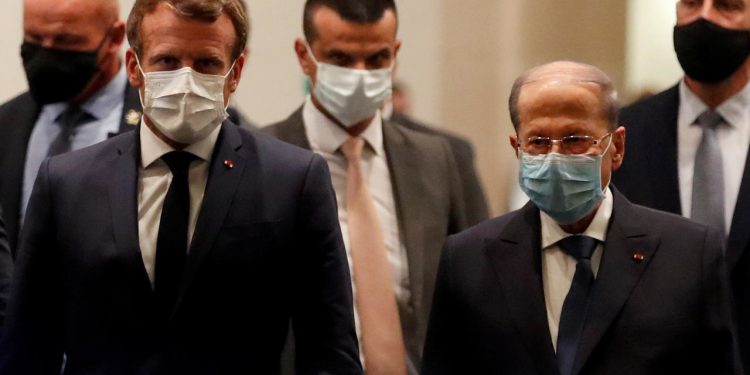 France has been pressing Lebanese politicians to appoint a new cabinet sooner rather than later and to start implementing the reforms required to steer the country out of crisis. The process has ground to a halt because of sectarian bickering with the country missing the 15 September deadline originally agreed to with France. Shia Muslim factions have stuck to their demands insisting on their right to pick Shia ministers, notably the Minister of Finance.

Macron called Lebanon’s President Michel Aoun and stressed the importance of forming the new government as soon as possible. According to an unnamed source, Macron also called the Speaker of Parliament Nabih Berri and the leading Sunni politician Saad Al-Hariri who has been supporting the Prime Minister-designate Mustapha Adib.

Adib, who proposed switching control of ministries between factions, reportedly was considering withdrawing if they did not comply. However, on Thursday he announced that he was allowing more time for talks on the cabinet formation, reportedly at Macron’s urging to persist and not step down.

Christian politician Samir Geagea said that the Shia demands were causing the disruption and to give in to them would only encourage other factions to make demands of their own, which would prevent the necessary reforms.

On Friday, French Foreign Ministry spokeswoman Agnès Von Der Mühll noted that Lebanese politicians needed to take responsibility and form a new cabinet under Adib. The failure on the part of Lebanese politicians to meet the 15 September deadline that had been agreed to weeks before was highly unsatisfactory, she said. The new government should be formed without delay in order to start implementing much-needed reforms as soon as possible to meet the aspirations of the Lebanese people, she added.