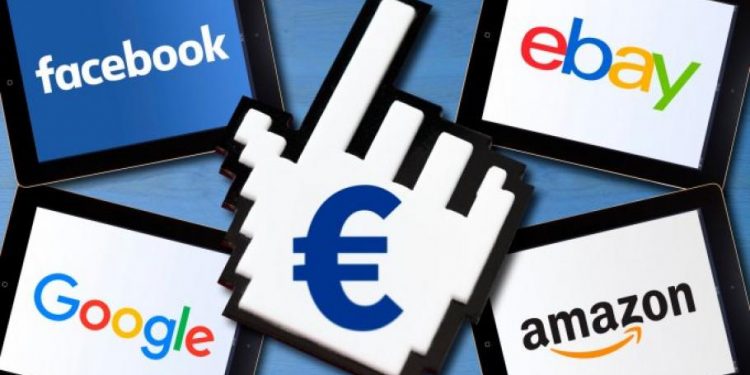 France, accusing the United States of seeking to undermine international talks on updating cross-border taxation for the digital sector, has urged the EU to draft digital tax laws lest the talks with the US fall through, according to a Reuters report on Wednesday.

Close to 140 countries are negotiating the first large revision of international tax regulations with a view to taking due account of the unprecedented growth of digital giants such as Google and Amazon. An Organisation for Economic Cooperation and Development (OECD) draft of the proposed revision is expected by the end of the year.

Washington called for a breather in negotiations earlier this year, having  suggested the deal should include a voluntary opt-in for US companies and having questioned the scope of the tax.

French Finance and Economy Minister Bruno Le Maire warned that is has become clear that the US does not want a digital tax deal at the OECD, claiming that Washington has  thrown a spanner in the works in order to prevent a deal even though the technical work has been completed.

The exponential growth of digital giants has been a source of frustration for finance ministers around the world since the companies concerned often record substantial turnover in their countries but deliberately register and book-keep accounts and profits in countries such as Ireland where the applicable taxes are lower.

Defying US threats to hit France with retaliatory tariffs after the latter drew up national digital services tax laws, Le Maire has renewed calls for EU member states to create a bloc-wide tax if no international agreement is reached.

He expects Ireland to live up to its promise to support such a tax even though Dublin has rejected previous attempts at a tax hike at the EU level. Le Maire maintained that the EU should make a formal proposal to tax digital services in first quarter of 2021 should the US continue  obstructing an international deal come the end of the year.

Bloomberg reports that the European Commission has announced its intention to submit a proposal to tax tech giants like Facebook and Google at the end of the year should the OECD talks fell through.