France, UK to crack down on human trafficking after tragedy 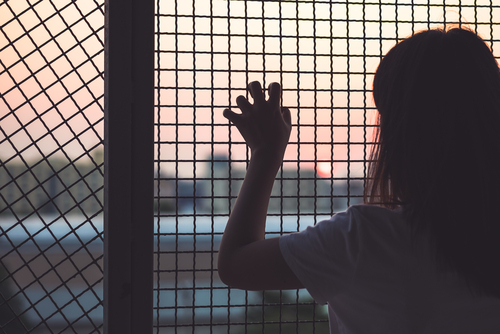 Brussels (Brussels Morning) France and the UK announced plans to crack down on human trafficking after 27 migrants died in an attempt to reach the UK in an inflatable boat on Wednesday.

French Interior Minister Gérald Darmanin pointed out that the vessel had deflated by the time rescuers arrived on the scene of the tragedy, Reuters reports.

UK Prime Minister Boris Johnson stated that he and France’s President Emmanuel Macron had agreed to do more to prevent illegal crossings of the English Channel.

Macron said that France “will not let the Channel become a graveyard”, while noting that the European Border and Coast Guard Agency (Frontex) should receive more funding to help protect the EU’s external borders. This would help prevent migrants from gathering on French shores of the Channel, he asserted.

Human trafficking across the Channel has been a source of friction between France and the UK since the latter’s departure from the EU through Brexit. The two countries have been accusing each other of not doing enough to deal with the refugee issue. Before Wednesday’s tragedy, 14 migrants had drowned in efforts to cross the Channel since the beginning of the year.

Natacha Bouchart, Mayor of Calais, holds the UK responsible for the problem, maintaining that Britain should change its migration policies.

Boris Johnson stressed that France should do more to curb attempts at illegal crossings and said that human traffickers were “literally getting away with murder.”

Macron urged the UK to stop politicising the problem while Darmanin stressed that Britain has to put in more effort as well.

Darmanin also called on Belgium and Germany to do more to crack down on illegal migration and to help France deal with the issue.

Announcing plans to go after the human traffickers, Kevin Foster, the UK’s Parliamentary Under-Secretary of State for Immigration and Future Borders, said London would prefers to do this in collaboration with EU member states.