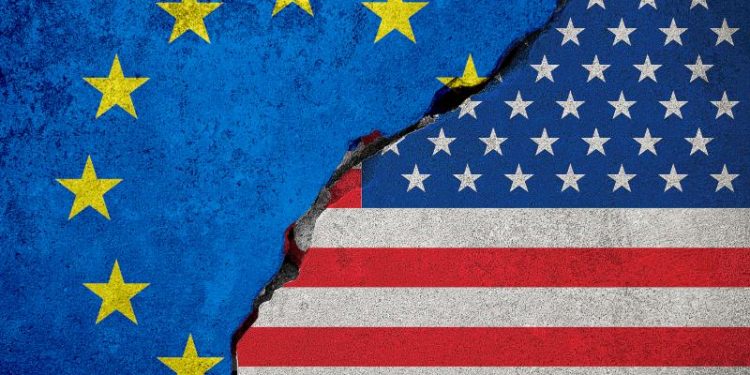 Brussels (Brussels Morning) The French Minister of the Economy and Finance, Bruno Le Maire, announced Tuesday that France would seek retaliatory EU measures if the US penalises the country for its digital services tax, Reuters reports.

Responding to the French tax, Washington announced in July that it planned to impose  additional duties of 25% on French imports worth US$ 1.3 billion, but stressed that it would not make a final decision on the matter until January next year.

International attempts to reach an agreement on digital taxes under the auspices of the Organisation for Economic Co-operation and Development (OECD) have ground to a halt given US reluctance to sign a deal prior to its presidential election. Some 140 countries involved in the OECD project agreed in October to extend negotiations until mid-2021.

Le Maire expects the tax to rake in some 400 million euro this year. He has pointed out that notices were sent at the end of November to companies liable to pay the tax in December. He reiterated that France would revoke its tax once an international agreement on the issue is reached.

Le Maire insisted that France is free to set its own tax policy and stated yet again that, should the US proceed with its planned tariffs, France would seek to respond at the level of the EU.

France’s move to unilaterally tax US tech giants by forcing them to pay more of their taxes in the countries where they operate risks escalating  the dispute with the US, France24 reported last week. The US maintains that the French GAFA tax, named after Google, Amazon, Facebook and Apple, unfairly targets these companies.

Meanwhile, France and other EU member states are under growing public pressure to force US tech giants to pay their fair share in taxes in the markets where they earn their revenues. According to prevailing EU regulations,  US companies may declare bloc-wide profits in one EU member state, Ireland and the Netherlands being the most popular because of their low taxes.