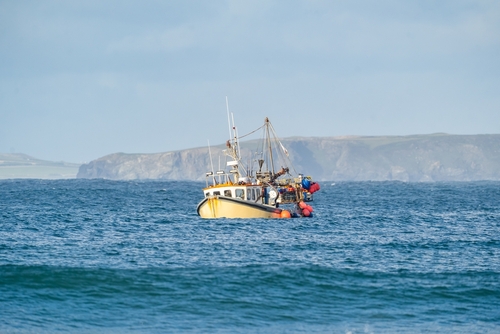 Brussels (Brussels Morning) France is to propose a Channel migration agreement to the UK in the wake of the drowning of 27 migrants who tried to cross the English Channel.

Gérald Darmanin, French Minister of the Interior, has announced that Prime Minister Jean Castex is to write to his UK counterpart Boris Johnson to discuss human trafficking and illegal migration, DW reports.

The announcement comes days after an inflatable dinghy with 27 people deflated in the English Channel before reaching the UK from France.

The two governments have been blaming each other for migration and human trafficking problems. In response to last week’s letter from Johnson, the French government opted to disinvite UK Home Secretary Priti Patel from a meeting.

Speaking on Monday, Darmanin pointed out that France is prepared to resume talks with the UK as soon as possible, stressing that France does “not want a unilateral agreement.”

“What we want is a balanced agreement between the United Kingdom and the European Union that offers real solutions to all the problems”, he asserted.

In rejecting a proposal by the UK for joint patrols in the English Channel, Darmanin had stressing that the French are “not the subcontractors of the British government” , asking rhetorically,  “can you imagine French policemen on British beaches?”

According to the new French proposal, UK and EU responsibilities should be clearly delineated, while Darmanin insisted that the agreement must allow migrants to apply for asylum in the UK.

Darmanin also said that the government had decided to strengthen the agency that fights human trafficking. Its staff would be doubled through transfers from the foreign affairs and finance ministries, he noted.