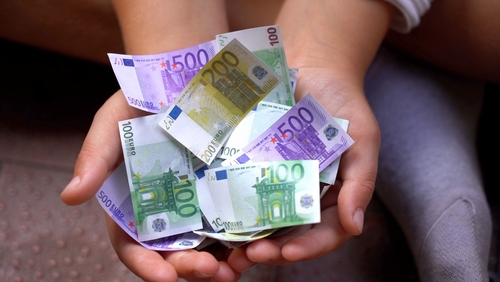 Brussels (Brussels Morning) France’s Prime Minister Jean Castex has announced that the state is to hand out a 100-euro “inflation premium” to all French households with monthly income below 2,000 euros, in a move designed to ease the impact of energy price inflation on the country’s most vulnerable citizens.

The premium will be paid to some 38 million French citizens, who will receive the extra 100 euro either in December, if they’re employed within the private sector, or in early 2022, if their monthly income comes from the state or through self-employment.

Commenting on the rising petrol prices in France, Castex told TF1 television he believes the surge to be temporary, but stressed that the government cannot let it “hobble the economy”. The PM also announced that he would extend a freeze on gas prices for households until the end of 2022.

The head of the UFC Que Choisir consumers’ association, Alain Bazot, criticised the move, claiming that the government’s approach to a solution was wrong and that there were better options available. “The payment is not immediate, not fair, and not targeted”, Bazot told France Info. “In wanting to do something simple, we’re taking a measure that fails to take into account what people really spend”, he said.

He pointed out that some people, who hardly ever use their cars and therefore would not be hit by the petrol price hike, would still receive the 100 euro, while for those who have to use their cars often, it would not amount to much help.

Bazot’s solution would be to end the VAT on petrol, a proposal proffered by some prominent French politicians from both ends of the spectrum. Both the far-right National Rally (RN) leader Marine Le Pen and the socialist Mayor of Paris, Anne Hidalgo, have called for a reduction of the government’s taxes on fuel, which account for a majority of its price.

Finance Minister Brune Le Maire has, for now, rejected such proposals, arguing they would prove to be costly to the public, and would in essence amount to a subsidy for fossil fuels.