France threatens UK with reprisals if fishing deal not implemented 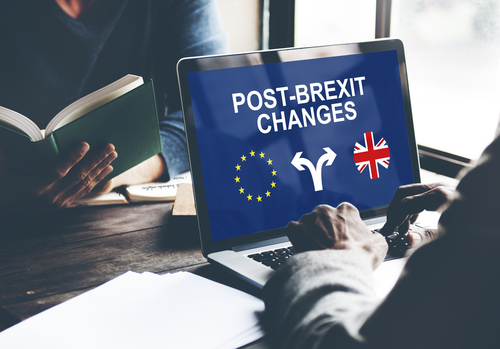 Brussels (Brussels Morning) France warned the UK on Tuesday that it is prepared to “take reprisals” against Britain unless a post-Brexit fishing deal is implemented, as French fishermen claim they are being prevented from operating in British waters, RFI reported.

The French fishermen began a protest in the port of Boulogne-sur-Mer last week, blockading trucks laden with fish coming from Britain to France, claiming that only 22 of their 120 boats have been issued licences to fish in British waters.

“We are asking for the whole deal, nothing but the deal,” said French Europe Minister Clement Beaune. “And as long as it has not been implemented, we will carry out reprisals in other sectors if necessary”.

Fishing rights were one of the most contentious issues in negotiations between the EU and the UK, with British politicians maintaining that the issue of domestic fishing waters and access to them was a matter of British sovereignty. The new rules that were put in place have made it increasingly difficult for French fishermen to obtain fishing licences.

Beaune threatened London that France would likewise withhold approvals for British financial services operators to work in France. “The United Kingdom is expecting quite a few authorisations from us for financial services”, Beaune noted. “We won’t give any for as long as we don’t have guarantees on fishing and other issues. It’s give-give. Everyone needs to respect their commitments. If not, we will be as brutal and difficult as is necessary as a partner”.

France’s Maritime Minister, Annick Girardin, visited Boulogne-sur-Mer on Monday to reassure  the protesting fishermen that their problems would be resolved and pledged a 100-million euro aid package within six months, as part of an EU-approved plan for post-Brexit support to the fishing industry. Girardin also promised that an additional 21 licences would be issued shortly.