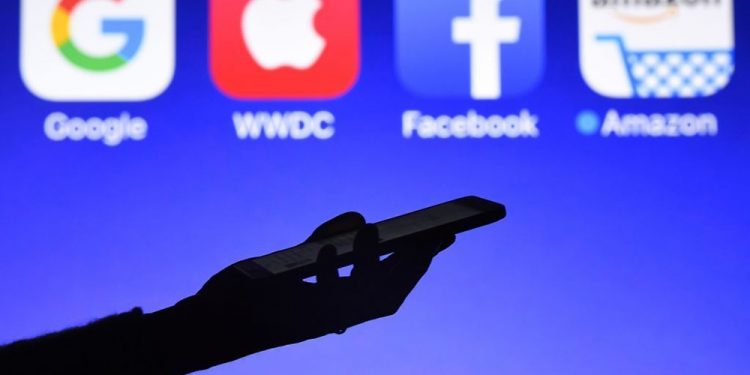 France’s Minister of the Economy and Finance Bruno Le Maire has urged the EU to push for a digital tax at the start of 2021 should attempts to find a global solution fail to succeed, Reuters  reported Friday. The Organisation for Economic Cooperation and Development (OECD) is to draft digital taxation rules next month.

The deadline for reaching an agreement is set for the end of the year. Le Maire indicated he would prefer that a solution be found through the OECD.

In a comment on the coronavirus crisis, Le Maire claimed that only the digital giants are profiting from the pandemic, all the more reason that the EU should have a digital tax solution prepared at the start of 2021 should the OECD fail to deliver an agreement.

German Finance Minister and Vice Chancellor Olaf Scholz noted that Germany will try to make an agreement on the global level a reality.

Irish Finance Minister Paschal Donohoe cited the long-standing disagreement on digital sector taxation between the EU and the US but expressed belief that a deal could be struck by the end of the year, according to an end August report by CNBC.

Talks at the OECD took a turn for the worse in June, when the US withdrew from negotiations and threatened to impose tariffs on countries that decide unilaterally to tax tech companies.

Responding to reporter, Donohoe dismissed rumours that the OECD talks would collapse as an exaggeration of what was a pause in negotiations. He was confident the talks would resume and an agreement would be reached at the start of 2021.

Some 140 countries are negotiating new digital tax rules at a time when many are finding it difficult to secure funding for measures aimed at helping their coronavirus crisis-stricken economies.