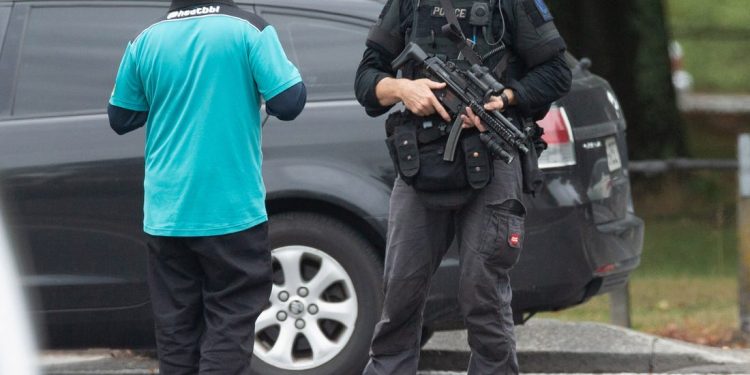 Brussels (Brussels Morning) In view of an increased risk of terrorist attacks, France has stepped up security at religious sites in preparation for All Saints’ Day this weekend, RFI reported yesterday, Wednesday.

French Interior Minister Gérald Darmanin announced the move in alerting the country of the possibility of a very high terrorist threat risk in response to the firm stance taken by President Emmanuel Macron against Islamist separatism.

Macron spoke at a ceremony commemorating Samuel Paty, the teacher murdered viciously in a suburban Paris school earlier this month in an extremist attack. Honouring the slain teacher, Macron was adamant that France would never surrender its longstanding commitment to secularism and freedom of expression to assuage or comply with the views of adherents of Islamist extremism. He denounced their views and demands as totally unacceptable. The President’s remarks ignited controversy and outrage across Muslim-majority countries, resulting in angry protests and calls for a boycott of French products.

Pakistan’s Prime Minister Imran Khan called on leaders of Muslim countries to act together against Islamophobia. Khan accused European countries of ridiculing prophet Muhammad and of allowing discrimination against Muslims. Western countries should change and take account of the sensitivities of devotees, he said.

The Malaysian Ministry of Foreign Affairs summoned French charge d’affaires Gilles Barrier in Kuala Lumpur on Wednesday, citing concerns over defamation of Islam, according to Reuters . Any provocative acts that defame Islam jeopardise peaceful coexistence of all religions, the Ministry stated.

Malaysia’s Minister of Foreign Affairs Hishammuddin Hussein asserted that Malaysia is committed to upholding freedom of speech, as long as this speech does not denigrate the prophet or “associate Islam with terrorism.” The French Embassy has defended Macron’s remarks, insisting they were not aimed at Muslims, but at the ideology of radical Islamism.