France pushes ahead with a tax on tech giants 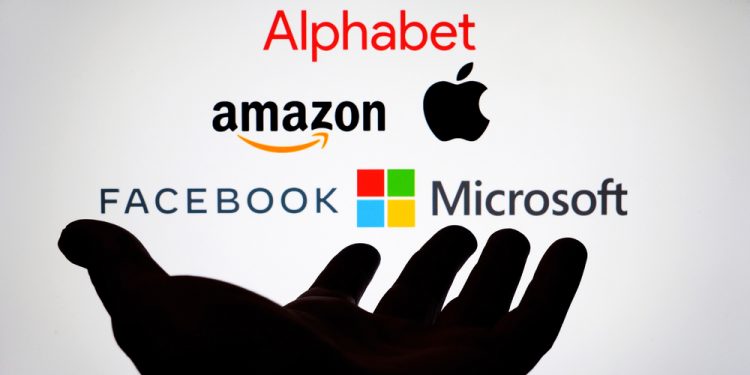 Brussels (Brussels Morning) The French Ministry of the Economy and Finance has decided to push ahead with a tax on tech giants, noting that companies subject to the tax have been notified, France24 reported yesterday, Wednesday.

US tech giants Amazon, Apple, Facebook and Google will have to pay the tax on their 2020 earnings, with the US claiming the new levy unfairly targets the companies in question. US President Donald Trump criticised the tax last year and threatened France with 25-percent tariffs on US$ 1.3 billion worth of French products.

The new GAFA tax, named after Google, Amazon, Facebook and Apple, could escalate the row over forcing US tech giants to pay a larger share of their respective taxes in the countries where they operate. France, along with other EU member states, has come under growing public pressure to make the US multinational digital companies contribute more in taxes locally.

According to EU regulations currently in force, US companies can pay taxes on profits from across the EU in a single member state, as a result of which, most tech giants opt to do so in countries with low tax rates such as Ireland or the Netherlands.

Last year, the French government headed by President Emmanuel Macron imposed a 3-percent tax on profits from mediation in online sales, a move that affected Amazon, as well as online advertising and sales of private data. The measure raked in some 350 million euro in taxes in 2019, a figure that is expected to grow in the coming period.

Also last year, France struck a deal with the US to suspend the tax until an agreement on a global digital tax is reached under the auspices of the Organisation for Economic Co-operation and Development (OECD). Little progress had been made in the talks between 137 countries, when US Secretary of the Treasury Steven Mnuchin called them off in June.

In October, the OECD predicted that, largely because of Washington’s rejection of the proposals, no deal was likely to be reached by the end of the year, the deadline set when the talks began.

In addition to France, a number of other European countries have announced plans imposing digital taxes in order to collect a larger share of the profits US tech giants garner off their citizenry. Adding to the pressure to do so are the restrictions being imposed across Europe to curb the spread of coronavirus since the result has been to  force many businesses to close, diverting more traffic towards online giants.

In October, the OECD stressed the importance of finding a solution as the coronavirus crisis is exacerbating the problem, a move that may prompt more countries to act unilaterally and further increase trade tensions.