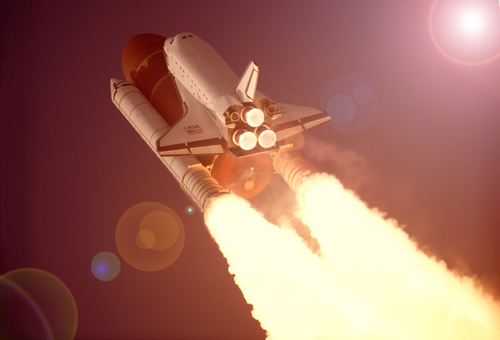 ArianeGroup, a joint venture of European Airbus and Spanish Safran, is the primary contractor behind the European space programme, providing its family of Ariane launch vehicles to the European Space Agency (ESA) and to private companies.

The French Government’s space agency CNES partnered up with ArianeGroup in 2019 to develop new launchers, including reusable ones. ESA signed a contract with ArianeGroup late last year to build a reusable rocket stage demonstrator, which should be ready for demonstration by 2022. The ultimate goal of the programme is to accelerate European reusable launch technology to the point where it can become competitive in the global launch market in 2030s.

Le Maire said the new launcher “must be able to be operational in 2026.” He was speaking during his visit to the ArianeGroup site at Vernon in Normandy. “For the first time Europe will have access to a reusable launcher. In other words, we will have our SpaceX, we will have our Falcon 9. We will make up for a bad strategic choice made 10 years ago”, he declared, referring to the company decision back then to stick with the tried-and-true expendable launch vehicles that are now fast becoming uncompetitive.

Rebuilding competitiveness in space was one of the goals set by France’s President Emmanuel Macron in October, when he unveiled his ambitious 30-billion euro investment roadmap dubbed “France 2030”.

While established aerospace companies such as Boeing and ArianeGroup have been late to the party in developing reusable launch technologies, SpaceX emerged as the market leader with its series of Falcon rockets – Falcon 9 and Falcon Heavy – and it is currently developing Starship, a super-heavy reusable launch vehicle capable of lifting more than 50 tons into low Earth orbit.