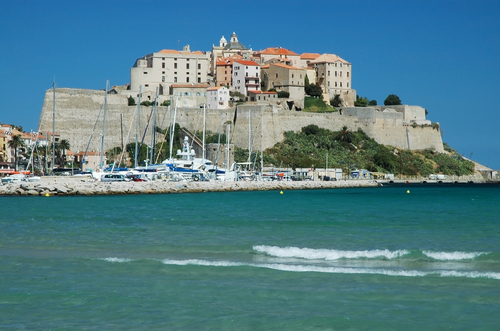 Belgium (Brussels Morning Newspaper) France’s Interior Minister, Gerald Darmanin, said today that the government might be willing to ease its control over the island of Corsica, and to start a process leading to the island ending up with a greater degree of autonomy from Paris.

Darmanin’s comments were published in today’s edition of Corse Matin, as he was preparing to make a two-day visit to the island, where a series of protests erupted last week, reigniting tensions between Ajaccio and Paris.

According to the Interior Minister, the French government is “determined to engage in an unprecedented discussion on institutional matters”, signaling its willingness to compromise in view of the upcoming presidential elections, slated for April.

“I note that many presidential candidates are in favour of an institutional evolution for Corsica … We are ready to go as far as autonomy”, Darmanin declared, but did not elaborate as to what that autonomy might entail. “We need to talk about this, it will take time”, he added.

The protests were ignited over an attack on a jailed Corsican nationalist that took place at a prison in mainland France. Protesters in the northern Corsican town of Bastia attacked public buildings and threw projectiles at security forces on Sunday. More demonstrations were planned for today in the regional capital Ajaccio, where Darmanin will be meeting local officials.

“We don’t have much hope”, Luc Bernardini, a representative of the nationalist group Core in Fonte, told the French RMC broadcaster. “We don’t understand how a minister can come here today and make suggestions, although he does not know if he will still be minister in less than a month.”

Ahead of his visit to Corsica, Darmanin promised that resolving the status of Corsica within France would be a priority during President Emmanuel Macron’s second term in office, should he be re-elected. Current opinion polls continue to favour Macron as the likely winner.