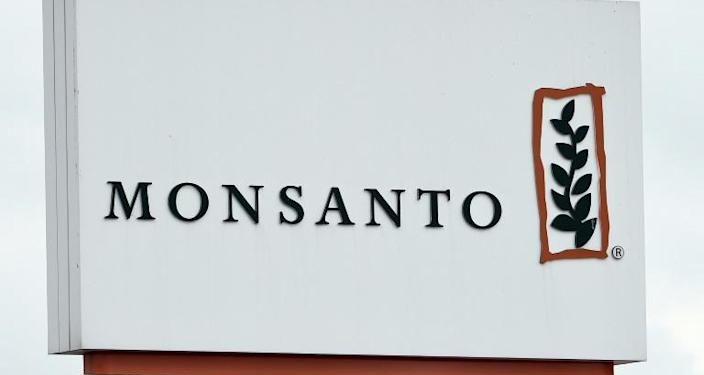 Brussels (Brussels Morning) US-based chemicals giant Monsanto was slapped with a 400,000 euro fine by France’s personal data protection agency, after it was found to have been illegally compiling files on journalists, activists and public figures in an effort to influence public opinion about the firm’s controversial herbicide, Roundup.

According to the ruling, Monsanto collected the personal data of more than 200 people in France, deemed by the company to have sufficient influence to affect the way the public perceives its glyphosate-based weed killer, or its genetically modified crops.

The French CNIL agency set a fine of 400,000 euro in the case. It ruled that, while compiling the list itself was not in itself illegal, the company had breached privacy regulations by collecting the data in secret, without informing those on the list or giving them the option to be excluded from the list. Compiling contact data would have been fine, CNIL noted, but only for people who could “reasonably expect” to find themselves on such a list, either through their business affiliation or public standing.

The case was brought forward by seven plaintiffs following reports by Le Monde and the France 2 television channel in 2019. In addition to the 200-plus people put on the “watch list” in France, there were more than 1,300 politicians, journalists and activists from other countries, mostly hailing from EU countries.

The data was collected by Monsanto’s public relations agency FleishmanHillard between 2016 and 2017, a time when the EU was reviewing whether to extend the licence for glyphosate-based herbicides. The eventual decision was to renew the licence, but for a five-year period, which was shorter than usual. .

The case is the latest in a line of legal problems now facing the German pharmaceuticals giant Bayer, which took over Monsanto in 2018 for 63 billion dollars. In May this year, a French court rejected a lawsuit by a French-Vietnamese victim of Agent Orange, the Vietnam-war era defoliant produced by Monsanto.

While Bayer maintains the glyphosate-based herbicide Roundup is safe for use, the company attempted to reach a 1.25 billion dollar settlement in the US to address future cases where individuals might sue the company after developing cancer from exposure to glyphosate. Also in May this year, a US judge rejected the settlement offer, claiming that the deal would be of greater benefit to Bayer than to those who fell ill.