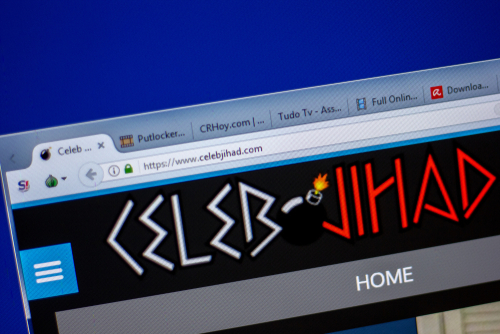 Brussels (Brussels Morning) The French government is planning to strengthen its counter-terrorism laws by allowing the use of algorithms to detect suspicious activity on jihadist and other extremist websites, Reuters reports.

The draft legislation was submitted by Interior Minister Gerald Darmanin to President Emmanuel Macron and his government at a cabinet meeting on Wednesday, in response to the wave of Islamist attacks France has experienced in recent years.

“The last nine attacks on French soil were committed by individuals who were unknown to the security services, who were not on a watchlist and were not suspected of being radicalised”, Darmanin told Inter radio, explaining the reasons for drafting the new legislation. “That should cause us to ask questions about the intelligence methods we’re using”, he added.

Two years after the 13 November Bataclan attack in Paris, in which 130 people were killed in a coordinated terrorist action, France ended the state of emergency and enacted a counter-terrorism law. The law, subject to review after four years, allowed intelligence agencies to use algorithms to monitor messaging apps online, and bolstered police surveillance measures.

The new law would make these measures permanent, and extend the use of algorithms to websites, as well. According to Darmanin, the terrorists have since evolved and changed their communications channels while the police continue to monitor phone lines “that nobody uses anymore”.

In the most recent attack in France, which took place last Friday, a Tunisian national assaulted and killed a police officer. According to the anti-terrorism prosecutor, the Tunisian had previously watched religious videos glorifying acts of jihad, and had been doing so right before he committed his attack.

The bill would also limit the movement of high-risk individuals convicted of terrorism after their release from jail and extend the measure to two years’ duration instead of one. Additionally, it would authorise judges to impose follow-up measures on prisoners who served at least five years for terrorism-related offences.