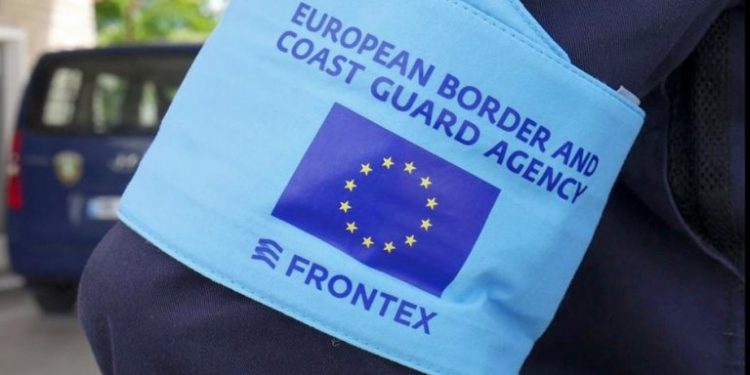 Brussels (Brussels Morning) France’s Interior Minister, Gérald Darmanin, has asked the European Border and Coast Guard Agency (Frontex) to protect the EU’s northern borders, having pointed out that the agency is currently focused on the bloc’s southern borders.

“Sixty percent of migrants who come here, come via Belgium”, Darmanin observed, according to an RFI report. Speaking in Calais of the need to tighten border control to fight illegal immigration, he said “our spectrum must be very wide”, adding that “we need European air surveillance”.

The number of migrants attempting to cross the English Channel from France has increased since 2018, despite warnings about the dangers of such attempts. Many start the journey to the UK from the north of France.

Last week, France and the UK struck a deal in which Britain is to provide nearly 63 million euro by 2022 to help France curb the flow of illegal migration across the Channel.

France has promised to step up border protection along the coast. Noting that “we already have more than 5,000 police officers and gendarmes in Pas-de-Calais”, Darmanin noted how most were fighting illegal migration. He promised that “we will increase these numbers”.

On Sunday, French authorities reported that 80 migrants from two boats had been rescued as they attempted to cross the Channel. All were safe, they said, including a pregnant woman and 20 children.

Also on Sunday, French authorities found 52 migrants on a beach in Dannes, reportedly there after a failed attempt to cross the Channel because the engine on their boat had broken down.

In 2020, French authorities reported more than 9,500 attempted Channel crossings, four times more than in the year before. Six migrants died attempting the crossing last year while three were reported missing. There had been four deaths the previous year.