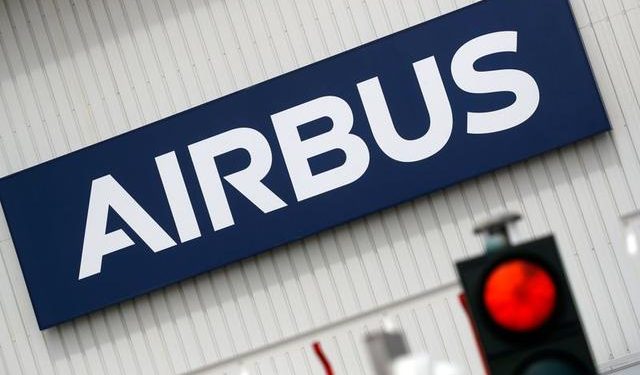 Brussels (Brussels Morning) The French government has called for the imposition of EU retaliatory tariffs against the US should Washington not pull its tariffs in the Airbus-Boeing dispute, Reuters reported Tuesday.

In a joint statement, French Minister of Economy and Finance Bruno Le Maire and French Minister Delegate for Foreign Trade and Economic Attractiveness Franck Riester pointed out that the EU should exercise its right to impose sanctions in the absence of a negotiated solution.

This week’s WTO decision is the latest in the 16-year-long dispute between the US and the EU over their support for their respective aircraft makers, the WTO having determined that the amount was appropriate to offset the extent and degree to which US support had benefited Boeing. According to the AFP, the EU will impose tariffs on US-made aircraft, tractors, tobacco, pacific salmon, peanuts, sweet potatoes, frozen orange juice and ketchup.

The EU is to request permission from WTO’s Dispute Settlement Body (DSB) to apply the latest decision, which the bloc could do at the DSB’s next meeting slated for 26 October.

While several EU leaders called for the tariffs to go into immediate effect should the US fail to drop its levies, an unnamed industry source predicted that the WTO ruling will open doors to negotiations. EU Commissioner for Trade Valdis Dombrovskis indicated his preference for a negotiated settlement with the US that would avoid harmful measures and countermeasures. Airbus CEO Guillaume Faury echoed the sentiment, stressing it was time to find a solution that removed tariffs on both sides of the Atlantic.