France calls for common rules on green investments with US 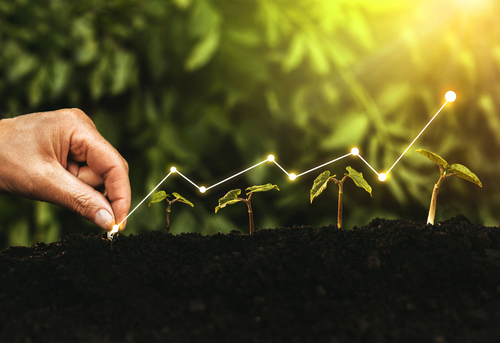 US President Joe Biden returned his country to the Paris Climate Accord, reversing the decision by his predecessor Donald Trump to pull out of the greenhouse gas curbing treaty. Biden’s special climate envoy Kerry emphasised that the world’s largest greenhouse gas emitters were not yet “sufficiently on the road to meeting” the global target limit set by the Accord.

According to Kerry, some 2.5 to 4 trillion dollars would be needed globally over the next three decades to finance the transition to an environmentally sustainable global economy, underscoring the need for major economies to make sure that the pathway to net-zero emissions by 2050 remains an option.

Kerry and Le Maire also said they would jointly study efforts to enlist private capital in the fight against climate change. “We have to bring together growth and the environment, and the United States once again shares this goal”, Le Maire said.“Finance is the sinew of this war for the climate”, he declared.