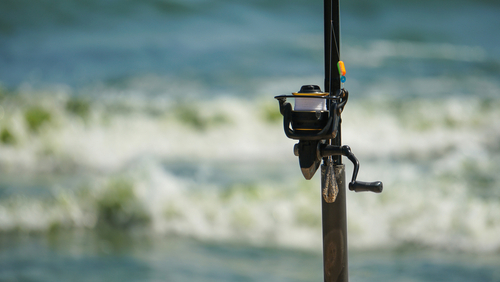 The UK noted that it is prepared to continue talks with the rejected applicants, stating that they had failed to show evidence of their previous operations in UK’s territorial waters, Reuters reports.

Britain stressed that applicants must provide evidence of having previously operated in the UK’s 6-12 nautical mile (nm) zone in order to be granted a fishing licence.

A UK government spokesperson pointed out “our approach has been reasonable and fully in line with our commitments in the Trade and Cooperation Agreement (TCA)”, referring to the EU-UK free trade agreement.

“As regards the 6-12nm zone, as set out in the TCA, EU vessels must provide evidence of a track record of fishing activity in those waters”, the spokesperson added.

Commenting on the matter, France’s Minister of the Sea, Annick Girardin, accused the UK of non-compliance with the Brexit deal.

“It’s a new refusal by the British to implement the conditions of the Brexit agreement despite all the work we have done together”, she stated. “French fishing should not be taken hostage by the British for political ends.”

The UK pointed out that it has approved applications of nearly 1,700 fishing vessels in the 12-200 nautical mile zone as well as 105 applications for fishing in the 6-12 nautical mile zone. It stressed that all the successful applicants has provided evidence confirming their history of operations in those waters.

Friction between France and the UK increased earlier this year, when both countries deployed patrol vessels off Jersey after French fishermen protested there against what they maintain is unfair exclusion from fishing grounds.

Fishing and the control of territorial waters played an important part in the UK’s decision to leave the EU. However, British fishermen have since criticised the government for allowing foreign trawlers to continue operating in UK waters.