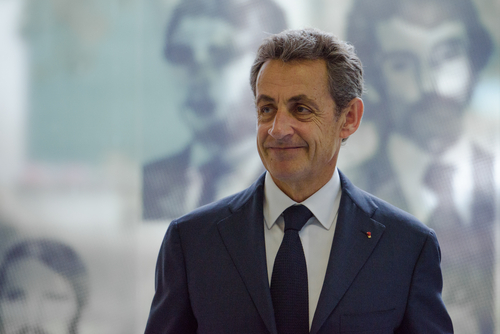 His co-defendants, attorney Thierry Herzog and judge Gilbert Azibert were handed the same sentence by the court. Sarkozy and his former lawyer Herzog were found guilty of attempting to bribe Azibert for information on an inquiry.

Sarkozy wanted to find out details of another investigation against him, which sought to determine whether he received illegal payments from L’Oréal heiress Liliane Bettencourt during his 2007 presidential campaign, when he was elected as president.

The prosecution based its evidence on recorded phone calls between Herzog and Sarkozy, claiming it had been established with certainty that Azibert later transmitted confidential information about the Bettencourt case on an unofficial line to his friend Herzog.

A separate conversation showed that Sarkozy promised he would intervene to secure a coveted post in Monaco for Azibert, in return for his services. Even though Azibert never received the posting in Monaco, the prosecutors argued the French law makes no distinction between a successful corruption attempt and a failed one.

Sarkozy has yet to face more legal processes, as he remains under investigation for allegedly receiving millions of euro from Libyan dictator Muammar Gaddafi, also for his 2007 election campaign, and is additionally accused of fraudulently overspending in his failed 2012 reelection bid.