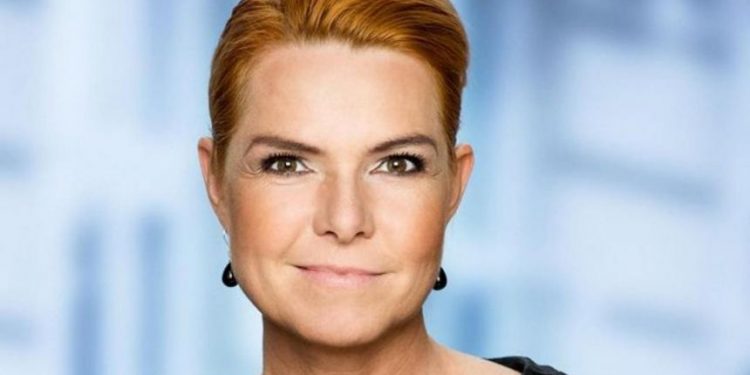 Brussels (Brussels Morning) Former Danish Minister of Immigration Inger Støjberg is standing in an impeachment trial for separating asylum-seeking couples in cases where the spouse was underage.

Støjberg faced an impeachment court on Thursday, only the third official in more than a century to face the 26-person special tribunal, after 139 of the country’s 179 lawmakers voted in favour of trying the former Immigration Minister.

The tribunal will examine whether Støjberg violated the European Convention on Human Rights, and whether she also lied or misled a number of parliamentary committees when she was informing the lawmakers of her decision.

Støjberg ordered 23 migrant couples to be separated in 2016, claiming she was doing “the only political and humane thing” to combat forced child marriages. Speaking to the parliament in February, ahead of her impeachment trial vote, she painted a picture of the women as victims of forced marriages.

On the other hand, the European Convention on Human Rights clearly stipulates that families seeking asylum must not be separated. Additionally, in most of the cases of separation ordered by Støjberg, the age difference between spouses was small, and the women claimed to have been in the relationship voluntarily. All separations were done without considering the cases individually.

Støjberg, who served as Immigration Minister during the previous, liberal-led government, built her public image on being tough on migration, boasting of having passed more than 110 amendments used to curb the rights of immigrants. One of her controversial laws allowed the state to impound migrants’ property in order to cover the costs of their stay in Denmark.
Støjberg, currently a member of parliament since the government changed in 2019, will now face 46 days of hearings to determine whether she is guilty of the charges raised against her. If found culpable, she will probably be ordered to pay a fine.