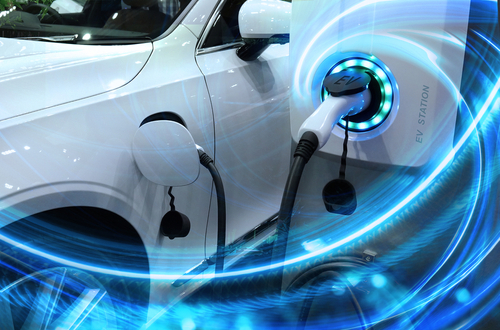 Brussels (Brussels Morning) The US carmaker Ford has announced it will be investing US$ 1 billion in its factory in Cologne, Germany, where it plans to launch production of all-electric cars to be built using Volkswagen’s mechanical framework, AP reports.

“We’re going all in on electric vehicles,” said Ford of Europe head Stewart Rowley during an online news conference. Rowley said the move was part of the company’s push to offer fully electric or plug-in gas-electric versions of all personal vehicles in Europe by 2024.

The company has also committed to making all its vehicles produced in Europe fully electric by 2030. To reach this goal, Ford will be investing in its Cologne factory, with an eye to constructing a second factory there in the future.

The company reached an agreement with Volkswagen to use its mechanical framework for electric cars, known as MEB, after the German acronym for modular electric toolkit. VW, having already invested much more in electric cars than many other manufacturers, aims to offer its solutions to competitors looking to catch up in the race for manufacturing making zero-emission vehicles.

The MEB provides a framework with standardised mechanical underpinnings, listing specifications for modular and interchangeable parts such as batteries, wheels, axles and others that can be easily adjusted to manufacture different vehicle models with minimal additional research and development costs required.