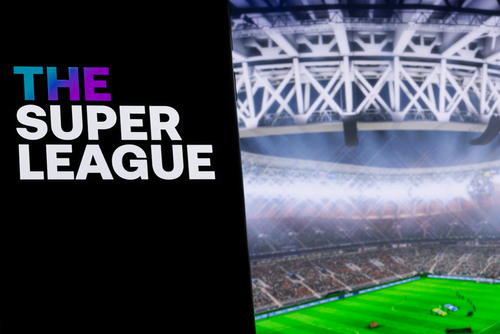 Brussels (Brussels Morning) The plan by a number of top European football clubs to form a breakaway European competition without UEFA involvement fell through on Wednesday as a majority of the competition’s founders pulled out of the deal, after facing significant backlash from the fans and national governments, Reuters reported.

Nine of the 12 founding members of the proposed European Super League from England, Italy and Spain abandoned the project on Wednesday, denying the competition the critical mass necessary to draw in views and sponsors.

However, national football federations, other teams and fan organisations castigated the move, saying the new league would serve only to boost the power and wealth of elite clubs, and that its partially closed structure went against European football’s long-standing model.

Faced with an increasing fan backlash, threats from the British government and even criticism from the Royal family, the British clubs started withdrawing from the competition one by one, until all six UK clubs – half of the founders – bowed out of the initiative. The British clubs were soon followed by Inter Milan and Atletico Madrid, with AC Milan also indicating they would withdraw on Wednesday.

Real Madrid president Florentino Perez, the chairman of the Super League, continued to insist the project was not dead, despite the mass exodus of clubs. “The project is on stand-by”, Perez told Spanish radio. “We are going to keep working. I’m convinced that if this project doesn’t work, another similar one will”.
Juventus chair and Super League founder Andrea Agnelli conceded the project now has “limited chances” of being completed in its original form, but has publicly defended its merits. “I remain convinced of the beauty of that project”, Angelli declared.