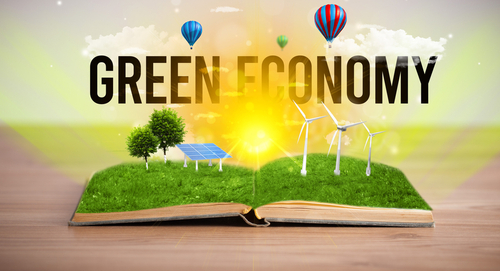 Bloc members have until 12 January, just over a week, to give the EC their feedback on the draft rules, DW reported on Monday.

The Commission has proposed including some natural gas and nuclear power investments in the list of approved green projects. Austria has declared it plans to go to the European Court of Justice in its bid to stop the new rules.

Implementation of new rules can be prevented where 20 or more EU member states representing 65% or more of the bloc’s population vote against, or if a simple majority in the EU Parliament is opposed.

Most EU member states are in favour of including some natural gas and nuclear power projects on the list of green investments. They include France, which took over the presidency of the EU Council at the start of the year.

Germany’s three ruling coalition parties are in disagreement over the EC’s proposed rules, but are agreed on the plans to phase out the country’s nuclear energy in the coming years.

While a German government spokesman initially welcomed plans to include natural gas projects such as those aimed at replacing coal-fired power plants in the green taxonomy, the left wing remains critical.

According to the draft rules, investments in nuclear power plants can be labelled green if they meet the highest technology standards and include detailed plans for the disposal of radioactive waste.

Gas-fired plant projects can be labelled as green only for a limited time provided they meet CO2 emission limits and are able to switch to low-carbon fuels.

The green taxonomy seeks to steer the private sector towards more sustainable technologies.