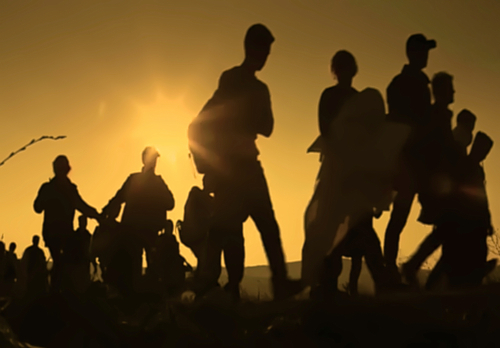 Brussels (Brussels Morning) Five Mediterranean EU member states have called for changes to the bloc’s migration pact after meeting in Athens on Saturday, according to EW reporting.

The five – Cyprus, Greece, Italy, Malta and Spain – met ahead of the upcoming EU summit, where relations between the bloc and Turkey are scheduled to be discussed.

Turkey hosts some 3.5 million refugees from Syria and agreed to take back migrants not entitled to EU protection on the basis of funding.

The five EU member states are the most commonly targeted by North African and Middle Eastern migrants because of their extended Mediterranean coastlines.

Byron Camilleri, Minister for Home Affairs, Law Enforcement and National Security of Malta, exclaimed “we can no longer be punished for our geographical position”.

The five countries said it was vital to improve cooperation with the countries from which migrants set out for the EU, that there was need for a centralised EU repatriation mechanism to be managed by Brussels and that other bloc members have to be convinced to take in more migrants.

“We repeat our strong plea in favour of a needed true balance between solidarity and responsibility as in its current format the pact does not provide sufficient reassurances to the frontline member states”, the five noted in a joint statement.

Participants in the meeting questioned whether Turkey was pushing migrants towards Europe, noting that this was contrary to the terms of the pact it had agreed to.

Nicos Nouris, Interior Minister of Cyprus, accused Turkey of “organized and systematic provocative activity” and demanded that the EU take a harder stance.