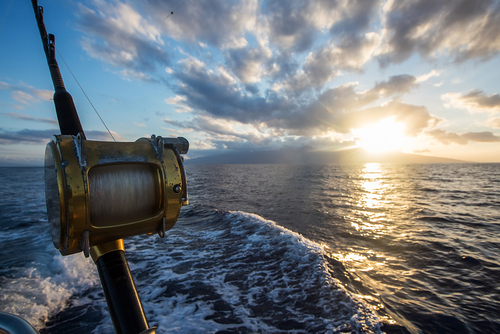 France’s Secretary of State for European Affairs, Clément Beaune, stressed that Paris had “pursued dialogue until now” but the fact that only half the licenses were granted was insufficient and unacceptable, France24 reported.

The only thing left to do, he declared, is “to speak the language of strength since that seems to be the only thing this British government understands.”

France opted for the move after the UK and its self-governing islands Guernsey and Jersey rejected licence applications by a number of French fishermen.

Paris has been threatening to disrupt trade at the start of November unless the UK grants more access to its fishing waters to French boats.

On Wednesday, French government spokesman Gabriel Attal said such measures would include “systematic customs and sanitary checks on products brought to France and a ban on landing seafood.”

He stressed that France was missing “almost 50% of the licences that we have a right to” as agreed to in the fishing pact reached between the UK and the EU in December last year.

Beaune also warned that France could extend the measures to other goods by “reinforcing our procedures and controls compared with current practices.”

A UK response to the French statement said that the plan appears to be in violation of international law and warning that it would retaliate if France follows through.

“France’s threats are disappointing and disproportionate, and not what we would expect from a close ally and partner”, the UK noted in the statement.Meanwhile, France’s Minister of the Sea, Annick Girardin, noted that French authorities fined two British boats on Wednesday — one for initially resisting a check and the other for fishing in the bay of the Seine River without a proper licence.