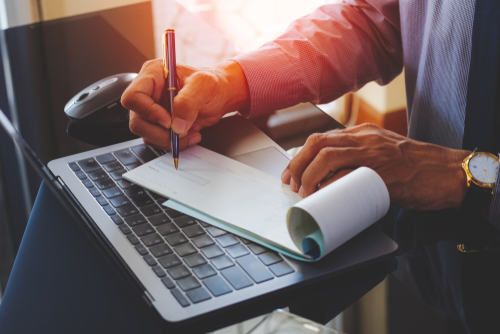 Brussels (Brussels Morning) The Finnish government is drafting a new law which would allow workers to check what their colleagues are being paid, if they suspect they are being discriminated against, in a move designed to close the wage gap between men and women.

The proposal has been met with stark criticism both from the workers’ unions, which demand greater transparency over workers’ pay, and the largest employers’ organisation, which argues that the new law is bound to lead to more conflicts in the workplace.

Prime Minister Sanna Marin’s centre-left ruling coalition is set to push the law through, believing it would ultimately reduce and lessen the wage discrepancy between the sexes.

Speaking with Reuters, Equality Minister Thomas Blomqvist stressed that the elimination of unjustified pay gaps is central to the government’s programme. “They will now be addressed more rigorously”, Blomqvist obseved.

According to the Organisation for Economic Cooperation and Development’s (OECD) pay equality rating, women earn 17.2% less than men in Finland, placing the country placed in the 37th position. Its regional peers, Norway, Denmark and Sweden, on the other hand, rank 8th, 9th and 12th, respectively.

According to a 2018 report published by the Finnish Ombudsman, the reasons for the wage disparity are consistently similar to those in other western European nations. Factors include the segregation of the job market into male- and female-dominated professions, lesser use of parental leave by fathers compared to mothers, and women receiving fewer promotions than men.

The country’s main employers’ organisation, the Confederation of Finnish Industries (EK), left the parliament’s working group in protest last November, arguing that amendments to the law were being proposed too quickly. The EK believes more research should have been done on the wage gap, while maintaining that  pay information should be voluntary.