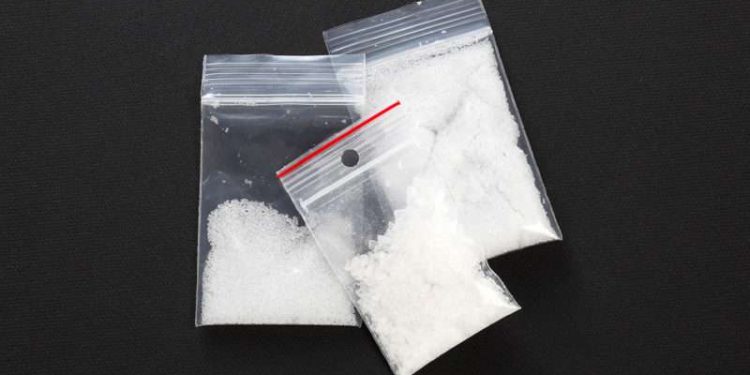 The Commission is initiating the process to ban isotonitazene, a new psychoactive substance, across the European Union. This synthetic opioid can cause severe harm to health and can in some cases lead to death. Margaritis Schinas, Vice-President for Promoting our European Way of Life, said: “Illicit drugs have significant consequences on lives, livelihoods and public health. With today’s ban, we are acting quickly to protect Europeans from drug-related harms.” Commissioner for Home Affairs, Ylva Johansson, said: “Following the presentation of the new EU Agenda and Action Plan on Drugs, today we are taking action to ban a new, dangerous, substance. We will continue to stay vigilant and monitor the emergence of new harmful substances closely.” Isotonitazene has been available in the European Union since at least April 2019 and has been detected in 5 Member States. 2 deaths associated with isotonitazene have been reported in the EU, and 21 deaths in the US and in Canada. Isotonitazene appears to be sold online in small and wholesale amounts, mainly as a powder but also as ready-to-use nasal sprays. The decision to ban isotonitazene is based on a risk assessment conducted by the EU’s drug agency, the European Monitoring Centre for Drugs and Drug Addiction. The Agency’s initial and the technical reports are available online. This is the first ban under the revised EU rules on psychoactive substances enabling the EU to act swifter and more effectively. The European Parliament and the Council will now have 2 months to scrutinise the delegated act before it enters into force. Once in force, the Member States will have 6 months to enact the ban into national law.