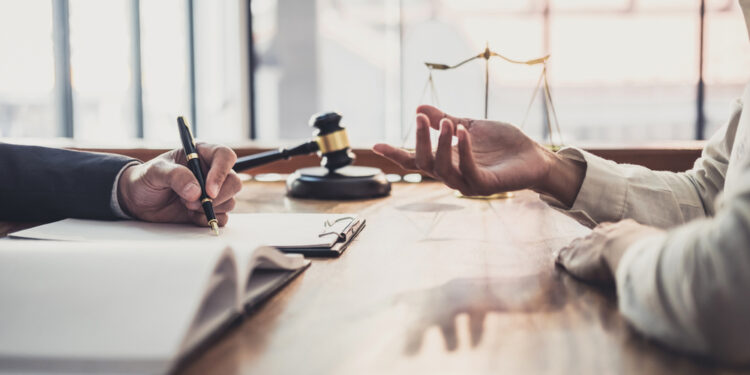 Brussels, (Brussels Morning) –  The Brussels Court of Appeal is currently examining the mega-file surrounding the large-scale fraud in the purchase of second-hand cars by people from the environment of the caravan dwellers. Last year, nearly eighty suspects were on trial before the criminal court. Dozens of them were convicted and the leaders were given prison sentences of 6 and 7 years. The federal prosecutor’s office appealed and now demands up to 10 years in prison as reported by BRUZZ.

The investigation revealed that the gang had defrauded hundreds of people when they wanted to sell their used cars. The so-called buyers paid with an app on their smartphone or showed a fake bank transfer receipt. It was only after several days that the victims discovered that they had been cheated and that the money had never been deposited into their bank account. The sellers had long since disappeared and the car had been shipped abroad.

In this way, the perpetrators stole several million euros. In the investigation, more than three years ago, the federal police carried out house searches on the suspects, in camps of caravan dwellers in and around Brussels, the Charleroi region and in France. Among other things, 90 caravans, 91 cars, jewellery, a whole range of firearms and 1 million euros were seized. Dozens of people were arrested and the investigation eventually led to a mega trial with 79 defendants.

A large number of the defendants were sentenced in November to sentences of between 3 and 5 years in prison, often with a (partial) postponement. Six leaders were given effective sentences of 6 and 7 years in prison. A small number of defendants got away with an acquittal, community service or a sentence of 2 years with a suspended sentence or less. According to the court, the defendants were part of one large criminal organisation, in which there was a clear hierarchy. In total, more than 4.2 million euros was forfeited.

The entire file is currently being handled by the Brussels Court of Appeal. “Twenty defendants are on trial,” said Eric Van Duysse of the federal prosecutor’s office. “These are fourteen defendants who appealed because they think they were punished too severely or were wrongly convicted. In addition, six more defendants are on trial after an appeal from the federal prosecutor’s office, because we believe that the sentences handed down were too light. On the appeal process, sentences are now being sought from 2 to 10 years in prison.”