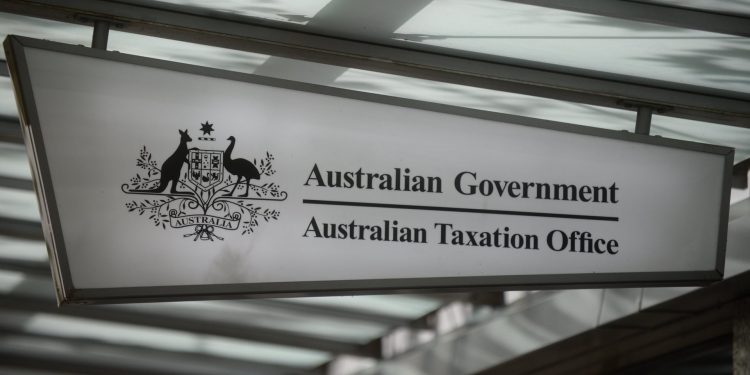 A freezing order on the worldwide assets of Chinese billionaire Huang Xiangmo over a $140m tax bill was unlawful, an appeal court has ruled.

The property developer, whose association with Sam Dastyari led to the Labor senator’s downfall in 2018, had challenged the international element of the order on the grounds it was unenforceable in China and Hong Kong, where most of his assets lay.

The order had restrained the former Sydney resident from disposing or diminishing the value of his assets below the amount that would allow the $140m to be paid.

While the Australian Taxation Office argued Huang could pay the debt in order to unfreeze his assets, the full court of the federal court on Monday ruled the order was invalid from the outset.

“In our opinion, there must be a realistic possibility that any judgment obtained by the plaintiff can be enforced against assets of the defendant in the place to which the proposed order relates,” Justices Anthony Besanko, Thomas Thawley and Angus Stewart said in their written reasons.

While an Australian tax official also had reservations that the order could be enforced, Justice Jayne Jagot in October ruled it was “not impossible”.

“A test of ‘not impossible’ is somewhat indefinite in meaning and, in our view, sets the bar too low,” the appeal judges said.

The bill mostly related to a commercial property sale by one of his companies in Shenzhen, China, in 2014 when the ATO says Huang was an Australian resident for tax purposes.

The federal court entered a $140.6m judgment in favour of the tax office in December.

Huang did not challenge the freeze on his Australian assets, including two Chatswood homes worth an estimated $3.28 million.

The appeal court also set aside an order for Huang to disclose his global assets to the ATO, despite him already having complied with it.

“We consider that an order made in error which may, absent an undertaking, have consequences in the future, should be set aside,” the judges said.

Huang revealed the extent of his assets in November after receiving a promise from the tax office it would only be used for the current case.

Also known as Changran Huang, the property developer has said paying taxes according to the law is “a fundamental tenet” he always followed.

In 2019, he suggested the ATO had surrendered itself to the pressure of “some unknown dark forces, almost allowing itself to become a tool for political persecution against me”.

Huang remains a central figure in an anti-corruption commission inquiry into a $100,000 cash donation given to NSW Labor.

The property developer left for China in December 2018 amid the tax audit and was subsequently barred from re-entering Australia or obtaining a passport.