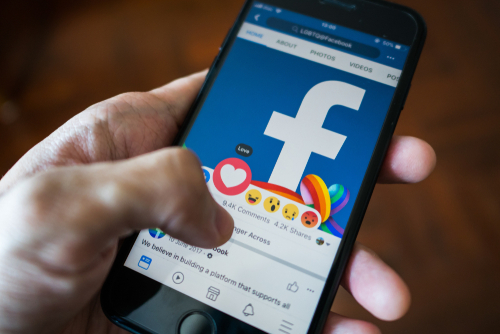 Brussels (Brussels Morning) Facebook is to create up to 10,000 new jobs in Europe in the next five years as part of its long-term plan to focus on becoming a “metaverse” company, framing its decision as a “vote of confidence in the strength of the European tech industry”.

In a blog post signed by Nick Clegg, Facebook’s vice president for global affairs, the company claims to be developing “a new phase of interconnected virtual experiences”, colloquially called the metaverse.

In noting that “Europe is hugely important to Facebook”, Clegg proceeds to praise European talent and to list the comparative advantages of the EU tech sector, before commenting on the Union’s upcoming plans to introduce new digital rules.

“We hope to see the completion of the Digital Single Market to support Europe’s existing advantages, as well as stability on international data flows, which are essential to a flourishing digital economy”, Clegg wrote.

The company, which is currently under fire in the US Congress over revelations that it had been aware of a long list of problems with its platforms, is also increasingly a focus for European lawmakers, as lead EP rapporteur for the Digital Services Act, Christel Schaldemose, calls for greater regulation of big tech companies.

According to inside documents and presentations revealed by former employee Frances Haugen, Facebook was well aware of the impact of disinformation on its platforms, as well as the detrimental effect Instagram had on the mental health of teenage girls, but evaded acknowledging the problem publicly, and did nothing to mitigate the situation before it became public.

The metaverse is a concept of interconnected communal digital space, merging mobile internet, virtual reality and augmented reality, which the tech industry increasingly sees as the natural evolution of the internet. Last June, Facebook head Mark Zuckerberg announced that he envisages his company becoming a “metaverse company” going forward, instead of a social media company.