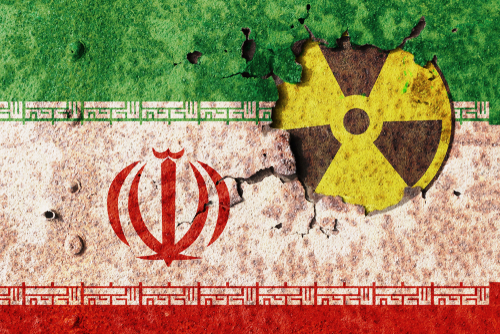 Brussels (Brussels Morning) Departing Iranian President Hassan Rouhani reflected on his two terms in office on Sunday, and admitted that his government had at times omitted parts of the truth.

Presiding over his last cabinet meeting, he maintained that what his government told people “was not contrary to reality”. However, he did admit that they “did not tell part of the truth to people”. Rouhani defended this decision by claiming he feared the whole truth could “harm national unity”, and because he “did not find it useful”.

A moderate candidate who succeeded conservative Mahmoud Ahmedinejad in 2013, Rouhani was behind the 2015 Iran nuclear treaty with the US, the so-called Joint Comprehensive Plan of Action (JCPOA). The pact brought much-needed relief from US sanctions to Iran, only for the country to face fresh problems as US President Donald Trump pulled out of the deal in 2018, and re-imposed the sanctions.

Rouhani blamed many of Iran’s current problems on the US withdrawal from the treaty, including soaring inflation and the lack of upgrades to the country’s armed forces. Rouhani also faced an international scandal when Iranian military mistakenly shot down a civilian airliner in early 2020, killing all 176 people onboard.

This is considered most likely to be the incident he was referring to when admitting that the government did not tell the whole truth to the people. At the time, Tehran refused to acknowledge its culpability for several days, only relenting when faced with mounting evidence.

Speaking on Sunday, Rouhani insisted he and his government had done their best. In doing so, he apologized to the people, asking for their forgiveness and mercy for any mistakes that might have been committed during his eight years in office.

A hardline ultra-conservative cleric, Ebrahim Raisi, takes over as President on Tuesday. He will be inaugurated by the Supreme Leader Ayatollah Ali Khamenei, who openly favoured him as Rouhani’s successor. On Thursday, Raisi is scheduled to take the oath of office before the Iranian parliament.

While Raisi will aim to improve the nation’s struggling economy, which will require the lifting of US sanctions, he faces pressure from Khamenei to demonstrate that Teheran feels no urgency about attempts to revive the nuclear deal. Raisi is thought likely to take a harder line in the ongoing talks by demanding a better deal from the US than the one brokered by Rouhani.