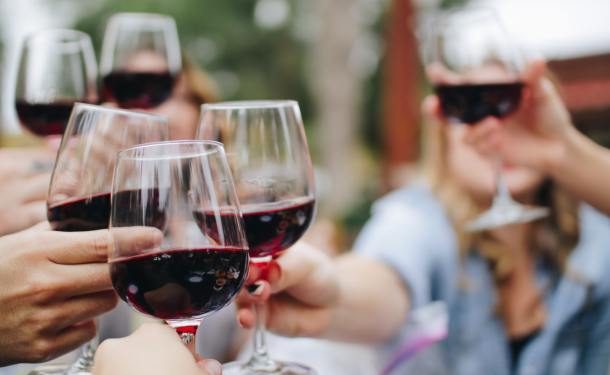 The EU is modernising the way alcohol products are taxed to reduce existing distortions in the single market.

Member states’ ambassadors to the EU today provisionally endorsed, subject to further confirmation by the Council, to update excise duty rules on alcohol within the EU. Essentially, the updated rules on structures of excise duty are in particular expected to improve the business environment and reduce costs for small alcohol producers, while taking into account considerations related to health and efficient tax collection.

Excise duties are indirect taxes on the sale or use of specific products, such as alcohol, tobacco and energy. The revenue from these taxes goes entirely to the country to which they are paid. Since 1992, EU countries have had in place common rules, in particular minimum excise duty rates, to make sure that excise duties are applied in the same way and to the same products everywhere in the EU.

The reform includes the following changes:

The new rules will be formally adopted by the Council after the legal and linguistic finalisation of the Directive and national legislation transposing this Directive will apply from 1 January 2022.