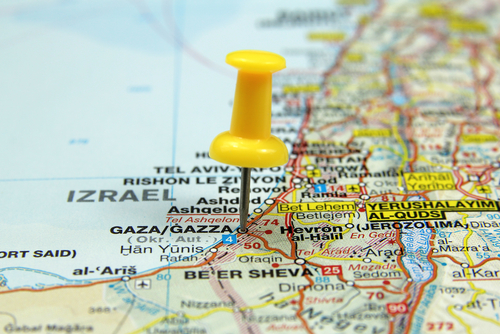 Brussels (Brussels Morning) The UN Human Rights Council has appointed its former chief Navi Pillay as head of the international inquiry into reported crimes by the Israeli state and the Palestinian Hamas group during the 11-day fighting that took place in May this year.

The wave of fighting between Hamas and Israeli forces lasted 11 days in May, and resulted in at least 250 people being killed in Palestine and 13 killed in Israel. Hamas fired hundreds of rockets at Israel’s residential areas, while Israeli forces conducted numerous airstrikes, destroying buildings and infrastructure suspected of harbouring Hamas officers and/or weaponry.

The conflict ended with an Egypt-brokered truce, with Hamas ultimately declaring victory despite failing to achieve its main stated objective – an Israeli drawdown in Jerusalem.

Prior to the establishment of the Pillay-led commission, incumbent UN Human Rights Commissioner Michelle Bachelet concluded that Israeli air strikes on Gaza, which killed hundreds of civilians, might constitute war crimes. Bachelet also blamed Hamas, stating that firing rockets into Israel was probably a violation of international humanitarian law.

Israel, which opposes the international probe, responded to Thursday’s announcement by claiming that the purpose of the commission is “to find Israeli violations, while whitewashing the crimes committed by Hamas”.

The country’s mission to the UN in Geneva reiterated the official government position that Israel “cannot and will not cooperate” with the upcoming investigation into possible international crimes committed during the conflict.

Apart from former Human Rights Commissioner Pillay, who served in the post between 2008 and 2014, the three-person commission will also include Indian rights expert Miloon Kothari, and Australian international law expert Chris Sidoti.