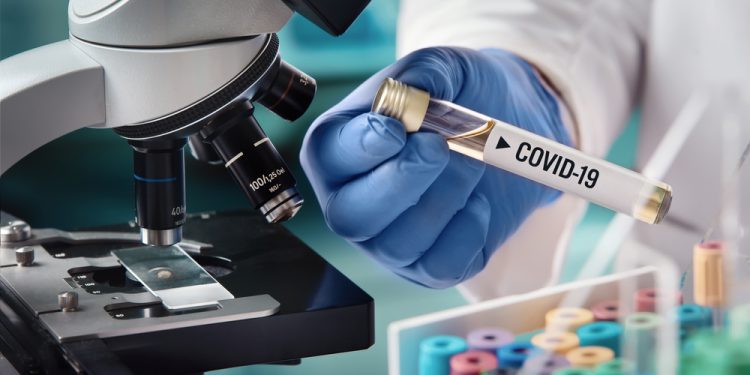 Brussels (Brussels Morning) The EU High Representative Josep Borell accused Russian public media on Monday of spreading false information about EU- and US-made COVID-19 vaccines. According to Borell, the disinformation campaign is active in countries where Russia seeks to sell its own vaccine against the virus, Reuters reported.

Writing in a blog post, Borell said that western-made vaccines are “openly mocked” on multi-lingual Russian, state-controlled media. “In some cases, this has led to absurd claims that vaccines will turn people into monkeys,” Borell said.

Even though Borell provided no examples, the European External Action Service (EEAS) site euvsdisinfo.eu lists a number of incidents where Russian state-controlled media either dismissed the efficacy of western vaccines, such as the one developed by AstraZeneca and Oxford University, or embellished the efficacy of the Russian-made Sputnik V vaccine.

The Kremlin has repeatedly dismissed accusations of spreading false information, and in turn claims that it is Sputnik V that is being targeted by a foreign-backed disinformation campaign.

Last week, Russia delivered its first batch of Sputnik V vaccine to Argentina as part of a 10-million-dose deal. It has also signed supply deals with a number of other Latin American and Asian countries.

EEAS previously warned that Russian state-controlled media seemed to be making a big effort to promote the Sputnik V vaccine in Latin American countries, a switch in narrative from peddling conspiracy theories about the spread and origin of the coronavirus.

A common refrain is that Sputnik V is a humanitarian vaccine, created to save lives, whereas Western vaccines were developed purely for reasons of financial speculation. Russian media attribute any criticism of Sputnik to the “West discrediting the Russian vaccine” narrative, and claim that WHO and Microsoft are sabotaging the vaccine deliberately.