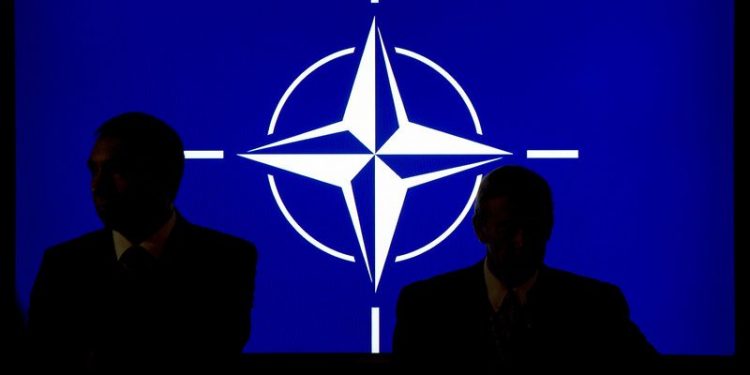 Brussels (Brussels Morning) According to new figures presented by NATO defence ministers on Thursday, EU member states and Canada have increased defence spending for the sixth consecutive year, yet most will fail to achieve NATO spending goals by 2024, AP reported Friday.

NATO members had cut their military spending in the 1990es after the end of the Cold War, but, after Russia annexed Crimea, they pledged in 2014 to increase spending to 2% of their respective GDPs by 2024.

The data discussed at Thursday’s meeting suggests that France and Norway will reach the 2-percent spending goal this year, joining the US, the UK, Estonia, Greece, Latvia, Lithuania, Poland and Romania, which already have attained the goal. The military budget of the US is greater than that of the combined total of the other 29 NATO members.

According to current projections, 20 NATO member countries will fail to reach the goal, with spending ranging from just shy of 2% of GDP in Bulgaria, Croatia, North Macedonia, Slovakia and Turkey to below 1% in Luxembourg. Projections suggest that Canada and Italy will spend just under 1.5% of their respective GDPs on defence this year.

Thanks to US pressure, she said, military spending by EU member states and Canada had increased by US$ 130 billion over the last six years, a positive trend she hoped would continue until 2024.

The 2-percent military spending goal refers only to national military budgets, each member country’s spending on its own armed forces, and is not directly connected with NATO, but increased spending on the national level means that member countries can do more for their collective security.