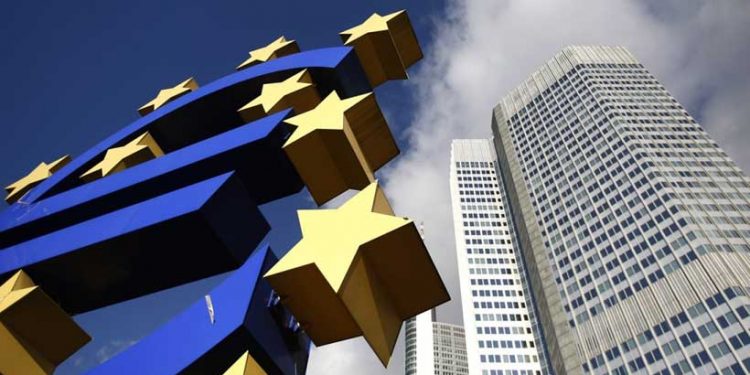 They meet later today to discuss fiscal plans for next year in light of the Russian invasion of Ukraine, which has increased uncertainty and jeopardised economic growth in the EU, Reuters reports.

At the start of the month, the EC called on EU governments to switch from a supportive fiscal policy stance to a neutral one in 2023, but stressed that they must be prepared to switch again if the situation in Ukraine warrants it.

The Commission announced that government borrowing caps in the EU will likely stay suspended next year, calling on member states with high debt to GDP ratios to tighten their policies and those with low ratios to invest more.

As one senior eurozone official put it: “The situation is evolving fast and we need to update the picture as new information arrives… the current expectation is that growth will continue but at a noticeably slower pace, with stronger inflationary pressure than we anticipated.”

Last week, the European Central Bank (ECB) predicted that the conflict in Ukraine would slow down GDP growth in the eurozone this year, forecasting growth of 3.7% in 2022 and 2.8% in 2023. The bank said it expects inflation to stand at 5.1% this year and drop to 2.1% next year, keeping in mind that its target is 2%.

“There are good reasons to be optimistic about the resilience of our economies but we are in a situation where uncertainty is very high and downside risks have increased so we realise that we need to be ready to update our assumptions and adjust our policies as needed”, according to the eurozone official.

Today, Eurogroup head Paschal Donohoe is expected to present an EU deposit insurance scheme (EDIS) aimed at reducing risks in the banking sector, the official added. While not a detailed agreement, it would represent a ”political commitment of member states to a certain set of broad elements of the banking union and a number of principles and process that will then guide the legislative work that will ensue.”