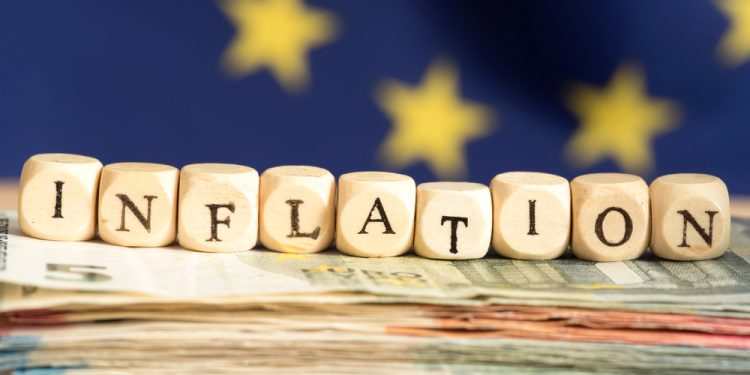 Inflation in the 19 eurozone countries was down 0.3% on the annual level, the same as in September and October, while early estimates for December indicate the trend would continue into the current month.

Within the euro area, food prices rose 1.5% on an annual level, while alcohol and tobacco prices rose 3.1%. Transport prices dropped 3.1% in November, year-to-year, while prices of communication services dropped 2.5%.

Core inflation, which excludes volatile energy and unprocessed foods prices, remained stable at 0.4% in November. On a monthly basis, harmonized prices dropped 0.33% in November, more  than the reduction of 0.18% recorded in October.

Overall, euro area inflation remained far below the European Central Bank’s (ECB) target rate of near, but under 2.0%. Analysts believe that the current data indicates a long-term trend of depressed inflation, even though prices of goods and services popular with consumers during the coronavirus lockdowns might rise faster than the overall inflation level.