Eurozone housing prices could have unexpected impact on inflation 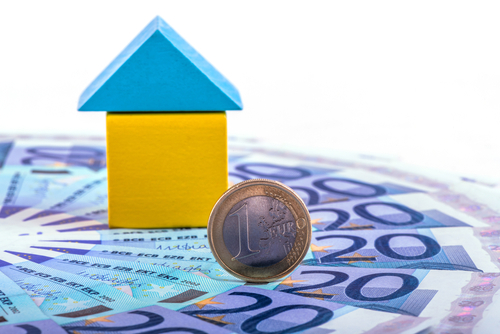 Austria’s central bank governor Holzmann told reporters on Friday that owner-occupied housing costs could contribute to headline inflation by as much as 0.5 percentage points. “That is not a small amount”, he said.

His statement comes as inflation is increasingly in the spotlight among eurozone policymakers, with authorities becoming increasingly concerned as to whether price hikes will subside or rampant inflation will continue.

The problem with owner-occupied housing is that it is not included in the most common index used to measure inflation, the Harmonized Index of Consumer Prices (HICP), an omission that has long troubled the ECB.

The European central bank’s policymakers agreed earlier this year to amend inflation figures and to include housing costs in the total calculation. However, as Holzmann pointed out, this will not happen in less than three to five years, resulting in what ECB analysts believe are misleading and continually undervalued inflation rates.