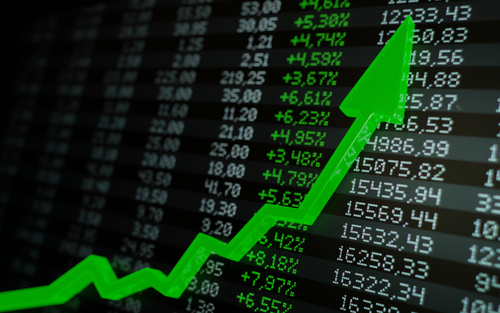 Energy costs have increased significantly for millions of Europeans as rising prices force providers to go out of business or to pass the price hikes onto customers, Reuters reports.

Predictions that the economy will recover from the coronavirus crisis thanks to consumer spending have been shaken as household budgets come under increasing strain due to rising energy bills.

Bank of America analysts point out that households in the eurozone spent about 1,200 euro on natural gas and electricity in 2020, and are now predicting that the figure will reach 1,850 this year.

Last month, the European Central Bank predicted that the eurozone economy would grow 4.2% this year, largely driven by a growth of consumption of nearly 6%, following some two years of layoffs and lockdowns.

That prediction has been thrown into question as wholesale gas prices quadrupled in a single year and other energy prices soared, exerting pressure on households.

The Dutch ING Group estimates that energy prices could account for 8- to-10% of private consumption this year, in contrast with the average of just over 6%, and stresses that this will reduce discretionary income.

ING economist Carsten Brzeski concludes that “this would also be in line with previous episodes of higher energy prices, in which almost all countries saw other expenditures dropping.”

The Italian energy consultancy Nomisma Energia has warned that growth of electricity and natural gas prices will cut household consumption about 2.9% and GDP roughly 1.1% this year should prices remain near current levels.

Company head Davide Tabarelli noted that “the weakness of Italian consumption has always been one of the main impediments for stronger GDP growth and 2022 levels will further worsen the problems.”

Analysts assert that the growth of prices due to higher demand is not as damaging as price hikes caused by low supply, and cite the latter as the cause for Europe’s soaring prices.

Some EU member states are preparing or have put in place measures to cushion the blow of rising prices on citizens, by capping price increases and providing energy subsidies to poor households.