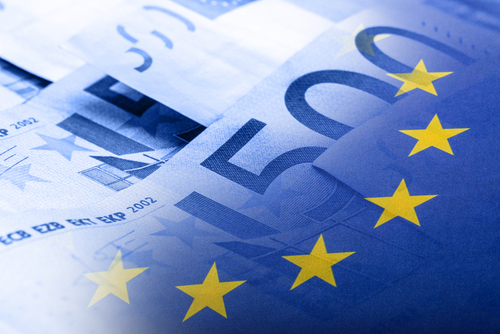 Brussels (Brussels Morning) Eurostat records released on Tuesday show that the Eurozone economy grew 2% in the second quarter of the year, compared to the first quarter.

The rise was expected as authorities relaxed restrictions aimed at controlling the coronavirus pandemic which spurred economic activity, according to Reuters reporting on Tuesday.

Quarterly growth of GDP in the second quarter reversed negative trends from the previous two quarters – a decline of 0.6% in the final quarter of 2020 and 0.3% in the first quarter of this year.

Jessica Hinds, of the London-based Capital Economics consultancy, pointed out that strong growth is expected in the third quarter and predicted that the latest rise of COVID-19 infections will have limited effect on GDP growth in the Eurozone.

Compared to pre-pandemic levels, the Eurozone GDP is approximately 3% lower, while the US and China passed their respective levels from the end of 2019.

Spain and Italy boasted the largest quarterly GDP rises in the second quarter among Eurozone economies, of 2.8% and 2.7%, respectively. Germany saw GDP growth of 1.5% and French GDP grew 0.9%.

Eurostat is to release final figures for the second quarter in September, which will break down economic trends in more detail.