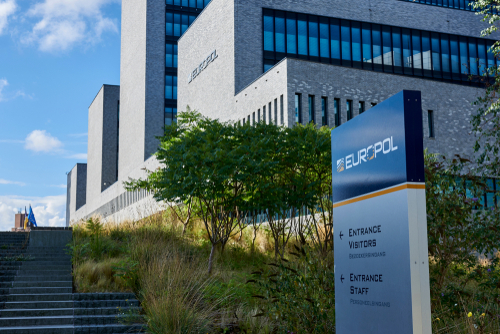 In its latest report, Europol warned that criminal organisations are turning towards the health product market and cybercrime to take advantage of the coronavirus crisis.

“A prolonged pandemic will put a heavy strain on European and global economies”, Europol declared, warning that the resulting recession “may shape serious and organised crime for years to come”.

Criminals adapting to the crisis

The agency stressed that the pandemic had a significant effect on organised crime operations last year, insofar as companies weakened by the pandemic’s impact were more susceptible to overtures or moves by criminals looking for fronts and ways to launder money.

“In the early stages we saw a surge in the trade of counterfeit face masks and hand sanitiser”, Europol Executive Director Catherine De Bolle said. “Now we see a rise in the trade in fake vaccines and home testing kits”.

Organised crime was having a bigger impact on citizens and the rule of law, she said, to the point where “we are at the breaking point”.

The report notes that pandemic controls and restrictions had resulted in more remote work requiring people to spend more time online, and that this in turn was fuelling cybercrime.

Given global digitalisation trends, Europol observed that cybercriminals are likely to launch “sophisticated and large-scale attacks against critical infrastructure to access and steal sensitive data”.

Europol noted that the cocaine trade is fuelling corruption in the EU insofar as “unprecedented quantities of cocaine are trafficked to the EU from Latin America, generating multi-billion-euro profits” for criminals on both continents.

With the purity of cocaine in the EU at its highest ever recorded level, the agency warned the drug trade now “fuels criminal enterprises that use their enormous resources to infiltrate and undermine the EU’s economy, public institutions and society”.