Europol investigation results in 150 arrests across the world 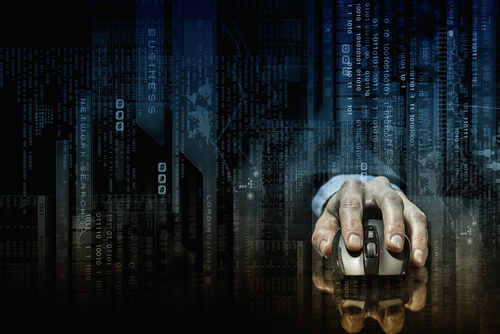 Brussels (Brussels Morning) An international investigation into vendors of illegal goods and services that operated on the DarkMarket online marketplace resulted in at least 150 arrests all over the world, following a Europol investigation into data seized in January, when the site was shut down by law enforcement authorities.

A source within the international investigation told DW that police raids took place in Australia, Bulgaria, France, Germany, Italy, the Netherlands, Switzerland, the United Kingdom and the United States, and that they had resulted in the arrests of “high value targets”.

A majority of those arrested were found in the US and Germany, with AFP reporting 65 arrested in the US, 47 detained in Germany, 24 in Britain and four each in Italy and the Netherlands. The agency also reports a total of 26.7 million euro was seized during the raids, both in cash and in virtual currencies, as well as 45 guns and 234 kilograms of illegal drugs.

Europol and German police initially shut down darknet marketplace DarkMarket in January, with police in Koblenz police arresting a 34-year old Australian citizen, switching off the servers and seizing gigabytes of data, which were used to identify the targets in the current operation.

According to reports in January, the DarkMarket site was the largest illegal marketplace for contraband goods and services, recording more than 320,000 transactions involving more than 140 million euro changing hands. Its vendors dealt in illegal drugs, counterfeit currency, stolen credit cards, anonymous SIM cards and a variety of malware.

The so-called “darknet” marketplaces allow vendors of illegal goods to offer their stock in relative anonymity. Even in cases when the investigators were able to shut down the sites, catching the vendors proved a more daunting, and ultimately unsuccessful challenge. The latest operation appears to be notable for its success in identifying and catching the people ultimately responsible for sale of contraband.